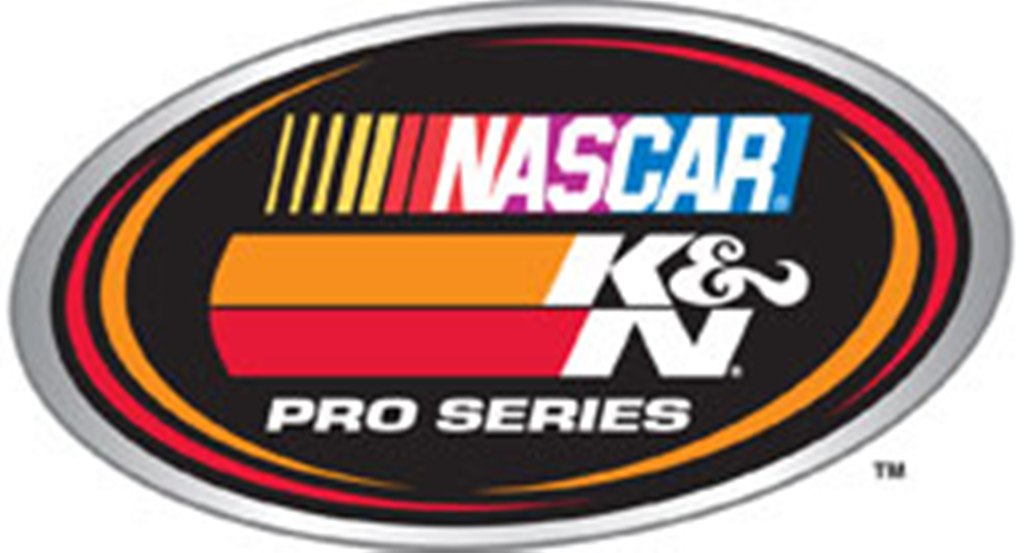 CONCORD, N.C. – Motor Racing Network – “The Voice of NASCAR” – is highlighting its fall schedule with a pair of broadcasts to showcase some of stock car racing’s rising stars.

MRN will air season-ending races in both the K&N Pro Series East and West, two of the sport’s top developmental tours. The Drive Sober 125 K&N East season finale will air on Friday, Oct. 2, from Dover International Speedway.  Six weeks later, on Nov. 12, the Casino Arizona 100 at Phoenix International Raceway will bring the 2015 K&N West schedule to a close.

Each race will be run in conjunction with Sprint Cup Series weekends at “The Monster Mile” and PIR.  Joe Moore and Jeff Striegle will anchor both K&N Pro Series broadcasts.

“The K&N Pro Series features some of NASCAR’s rising stars and we’re excited about the opportunity to introduce them to our audience,” said MRN President and Executive Producer David Hyatt.  “While the industry focuses on the Chase for the NASCAR Sprint Cup in the weeks ahead, our K&N broadcasts will give fans a glimpse at NASCAR’s future.  Some of those names they hear at Dover and Phoenix this year could be the ones they hear racing for Sprint Cup championships in years to come.”

Air time for the Oct. 2 Drive Sober 125 is 5 p.m. (EDT).  Joining Moore and Striegle on the broadcast from Dover, Del., will be Mike Bagley, Alex Hayden, Steve Post and Kim Coon.  The show will be produced by Brian Nelson.

With just one race left in the K&N Pro Series East, William Byron holds a 13-point lead over Scott Heckert with Austin Hill in third place, 14 off the pace. Byron has a series-high four wins in 2015.  Hill is a two-time defending winner of the Dover race.

The Casino Arizona 100 will air at 7:30 p.m. (EST) on Thursday, Nov. 12. The MRN broadcast from Phoenix International Raceway will be produced by Ryan Horn; and include Hayden, Post, Coon, Kyle Rickey and Dan Hubbard.

The championship battle in the NASCAR K&N Pro Series West is a tight one with just 16 points separating the top four drivers.  Noah Gragson leads the way with Chris Eggleston, Ryan Partridge and Gracin Raz in hot pursuit.  There are two races left in the K&N West season.  The tour will stop in Roseville, California, on Oct. 17 before moving on to Phoenix International Raceway for the November finale.

ABOUT MOTOR RACING NETWORK
Motor Racing Network, now in its 46th year of broadcasting, is a wholly owned subsidiary of International Speedway Corporation and the primary source for NASCAR stock car racing and related radio programming.  MRN’s award-winning play-by-play coverage of the NASCAR Sprint Cup Series, NASCAR XFINITY Series and NASCAR Camping World Truck Series is delivered via satellite to more than 650 radio stations nationwide plus the American Forces Network.  Motor Racing Network is the largest independent sports radio network in America … In addition to servicing a nationwide network of affiliate radio stations, all programming is streamed live at individual stations’ websites as well as MRN.com – and also accessible on mobile devices.