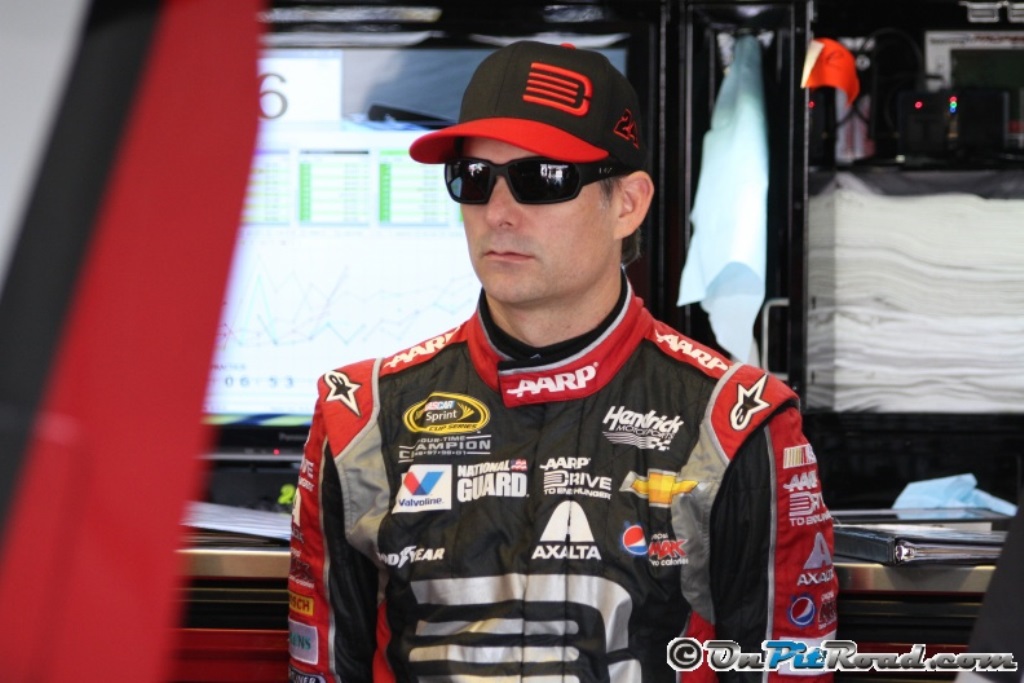 Boston Duck Tours, which has paraded New England’s championship teams like the Bruins, Celtics, Patriots and Red Sox around Boston, will make the trek north on Sept. 27 for its first-ever visit to New Hampshire Motor Speedway. The actual World War II Duck Boat, a vehicle synonymous with transporting the region’s greatest champions, will give one of NASCAR’s greatest champions, Jeff Gordon, one final, memorable send-off before he makes his last start in the SYLVANIA 300, the second race in the Chase for the Sprint Cup championship.

Gordon, a four-time NASCAR Cup Series champion and three-time winner at the Magic Mile, has invited his family and No. 24 Drive to End Hunger crew members onto the amphibious landing vehicle for the champion’s lap. The duck boat will then deliver him to his Hendrick Motorsports Chevrolet SS for his final start as a full-time driver at the 1.058-mile oval. The duck boat is styled after similar vehicles used in World War II; an enormously popular tourist attraction in Boston.

“I have many fond memories of racing in New Hampshire and I am thrilled to share the pre-race moment with my team and family,” said Gordon, who is the only competitor to start all 41 Cup races ever held at NHMS. “I have raced here since 1991, and it’s been a heck of a ride.”

On top of it being Gordon’s final scheduled start at NHMS, it will also be a record-setting afternoon for the 24-year veteran pilot. Shortly after disembarking the duck boat, Gordon will take the green flag for the SYLVANIA 300, giving him 789 consecutive Cup starts. That will break Ricky Rudd’s record of 788.

Gordon has never missed a race in his illustrious career. Drawing comparisons to Cal Ripken’s streak of 2,632 straight games in Major League Baseball and Brett Favre’s 297 straight games played in the National Football League, Gordon’s streak is on par given the risks that come on every lap. The streak truly makes him an iron man in motorsports.