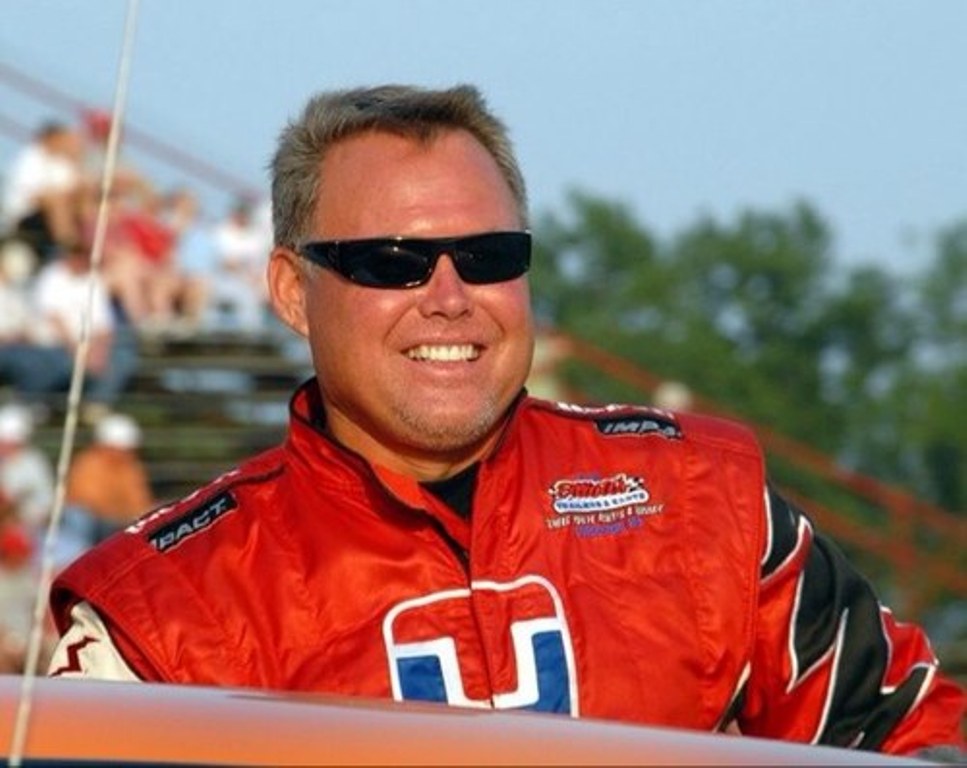 Motorsports family loses another one, Tony Elliot. One of USAC’s most well known drivers passed away along with three other passengers in a plane crash in South Carolina Friday October 2, 2015.

Elliot was a two time USAC National Sprint Car Champion, winning the championship in 1998 and 2000. He racked up 26 victories plus nine Midget wins and five in the Silver Crown Nationals.

Tony was 54 years old and will be missed dearly by  many fans, racers, and friends.