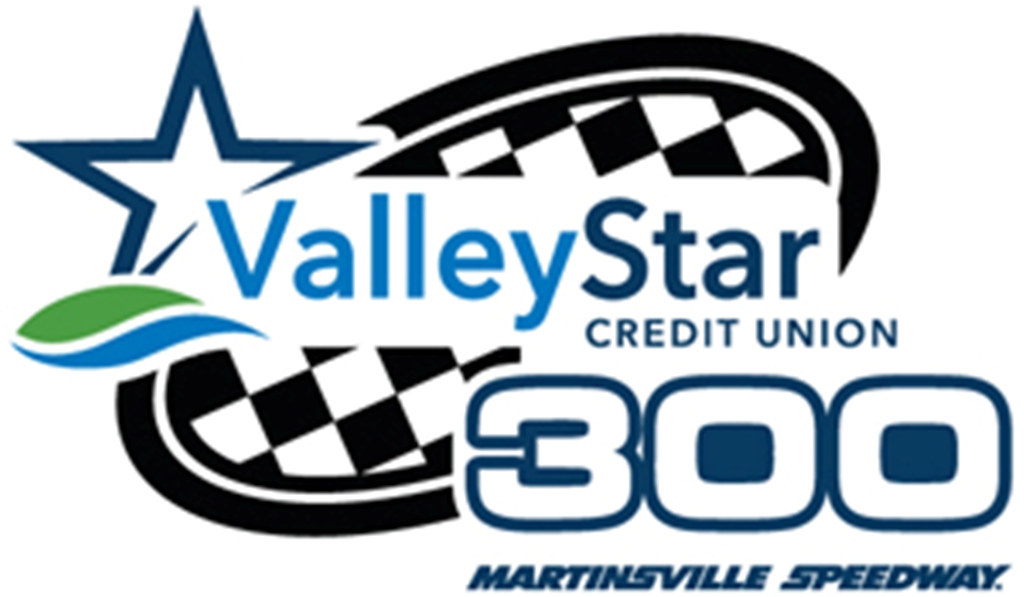 MARTINSVILLE, Va. (Oct. 10, 2015) – Timothy Peters will lead the field to green in the ValleyStar Credit Union 300 at Martinsville Speedway on Sunday.

“It makes it a lot easier as a driver when your car’s hooked up and your motor’s performing as you need it,” Peters said. “In my opinion, it’s your safety net when you bring a good car to the racetrack like we have.”

Peters will be joined on the front row by 2009 winner Jake Crum, who qualified second.

“It’s definitely an advantage starting on the front row,” Crum said. “Everybody has worked so hard to make this happen.”

The drivers are the only two locked into the 200-lap feature race, thus avoiding the 25-lap heat races.

“There’s definitely a lot of an advantage by only having five laps on your tires versus 50 laps,” Peters said.

Race day will start at noon with three 25 lap heat races and one “last chance” heat to set the field, followed by the 200 lap feature, with a break at lap 150 and a “blind draw” invert.

Tickets to Sunday’s race are on sale now and can be purchased by calling 877.RACE.TIX or online at www.martinsvillespeedway.com.