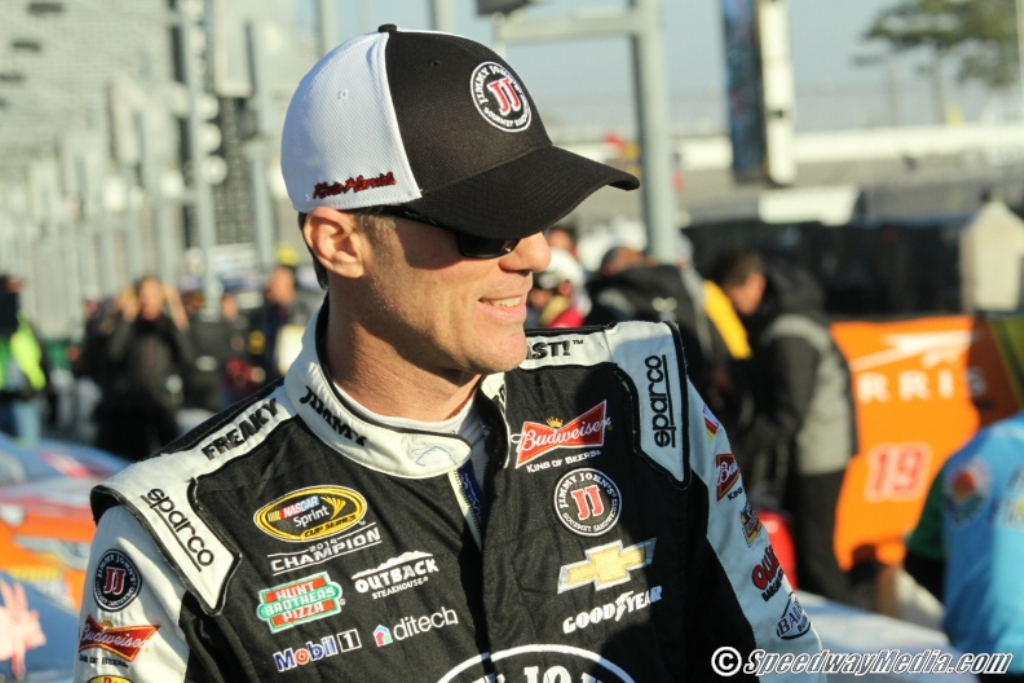 The Budweiser ROLL-BAR Club, located on the west side of the track behind the Bobby Allison Grandstands, features the best in live entertainment each day throughout the entire Quicken Loans Race for Heroes 500 NASCAR Sprint Cup Series weekend at PIR, as well as appearances by some of NASCAR’s top personalities.

Harvick clinched the 2014 Quicken Loans Race for Heroes 500 in dominant fashion en route to his first NASCAR Sprint Cup Series championship. Harvick’s seven wins on the oval at PIR are the most in NASCAR’s elite series at the facility. In addition to winning the November NASCAR Sprint Cup Series race at PIR each of the last three years, Harvick has won the spring race in Phoenix each of the last two seasons.

He became the first driver to sweep both Sprint Cup Series races at Phoenix when he did so in 2006, and a win this November would give him his third season sweep at the track and fifth consecutive victory here.

Overall, Harvick is a 12-time winner in Phoenix, with seven Sprint Cup Series wins, four victories in the NASCAR Camping World Truck Series and one race win in the then-NASCAR Nationwide Series. His 12 wins are second-most ever at the track across all competitions, trailing only Ken Schrader, who won 15 races across four series at PIR.

Single-day tickets to the Budweiser ROLL-BAR Club are available for $99 on Saturday, November 14 and for $149 on Sunday, November 15. The additional purchase of a grandstand ticket is still required for track admission.

Tickets to all events throughout Quicken Loans Race for Heroes 500 NASCAR Sprint Cup Series weekend at Phoenix International Raceway are available online at PhoenixRaceway.com, by phone at 1-866-408-RACE (7223) or in person at the PIR ticket office.