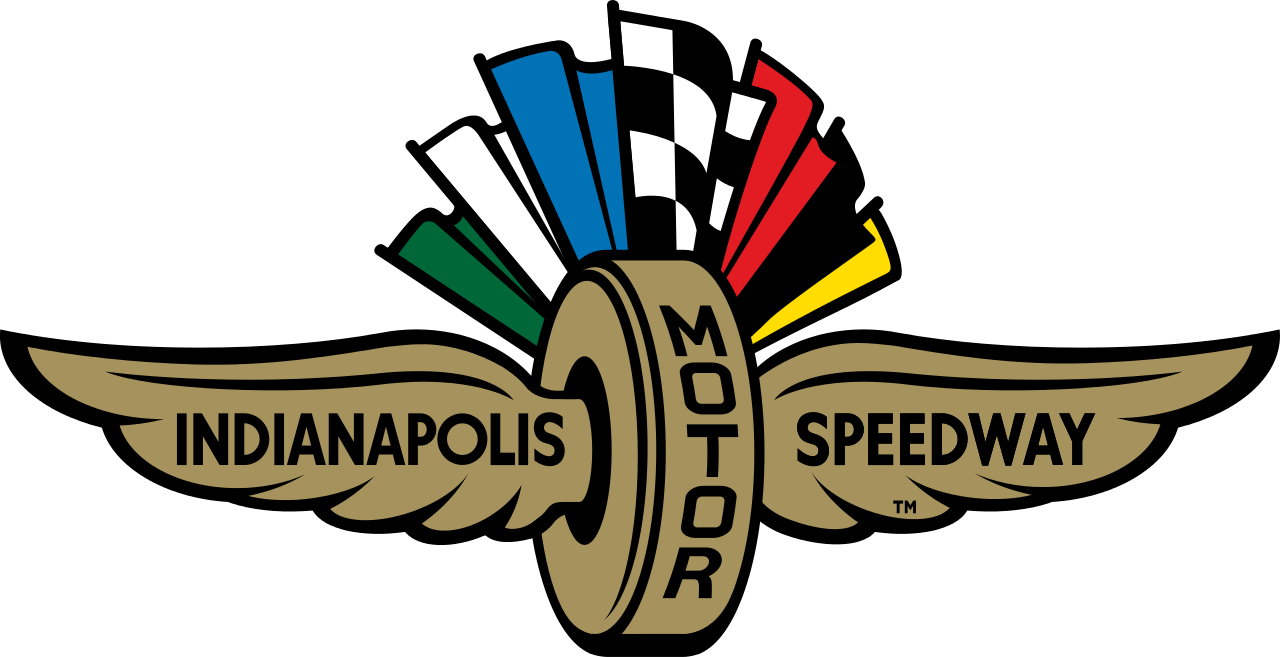 INDIANAPOLIS, Monday, Oct. 26, 2015 – Statement from Indianapolis Motor Speedway President J. Douglas Boles in conjunction with today’s 2016 NASCAR schedule announcement that includes the Lilly Diabetes 250 to be held at IMS on Saturday, July 23, and the Crown Royal presents the “Your Hero’s Name Here” 400 at the Brickyard on Sunday, July 24:

“All of us at IMS are thrilled to once again host the NASCAR XFINITY Series Lilly Diabetes 250 and the stars of the NASCAR Sprint Cup Series during the 23rd annual Crown Royal presents the “Your Hero’s Name Here” 400 at the Brickyard.

“Earlier this year Kyle Busch forever stamped his name in IMS history in becoming the first driver to win both of our classic NASCAR races during the same weekend, and this upcoming season we will cheer on Hoosier native Tony Stewart as he looks for his third career Brickyard 400 victory in his 18th and final start at one of the world’s premier racing events.”