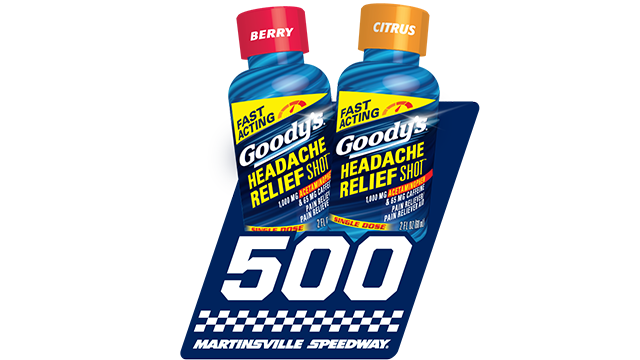 Ragan owns a top-five and three top-10 finishes at the Virginia half-mile track.

Ragan finished fifth at Martinsville in March when he substituted for Kyle Busch driving the No. 18 Toyota for Joe Gibbs Racing. Brett Moffitt drove Michael Waltrip Racing’s No. 55 to a 28th-place finish that day.

Like many racers, the 29-year-old Ragan’s career began on short tracks.

DAVID RAGAN: “Martinsville is a fun track for me to go to. I grew up racing in Georgia on small flat tracks like Martinsville, so I feel right at home. It’s obviously very tough to pass so you have to get a good qualifying spot and be flawless on pit lane during the race. Martinsville races are kind of like Talladega’s where a nice calm race usually turns crazy in the closing laps with cautions. We’ve had some pretty good cars of late and I expect that again at Martinsville.”

·      HALLOWEEN: Pictured are five-year-old David Ragan (right) and his six-year-old brother Adam enjoying Halloween at the Ragan house in Georgia.

·         No. 55 CREW CHIEF BRIAN PATTIE: Brian Pattie, 40, joined MWR in 2012 when it formed the No. 15 team-leading driver Clint Bowyer to three victories and a second-place finish in the 2012 Chase for the NASCAR Sprint Cup. The Zephyrhills, Fla., native began crew chief duties in the XFINITY Series for Joe Nemechek’s NEMCO Motorsports in 1997 before moving to a similar role at Earnhardt Ganassi Racing in 2004. In May 2008, he moved to the Sprint Cup Series with driver Juan Montoya. The duo earned a berth in the 2009 Chase and a win at Watkins Glen in 2010. Pattie owns four Sprint Cup and 10 XFINITY Series victories as a crew chief. The father of four is an avid golfer and supporter of the Florida State Seminoles. In June 2015, MWR paired Pattie with Ragan on its No. 55 team.

·         AARON’S: Aaron’s offers top name brands in furniture, electronics and appliances – without needing credit – with affordable monthly payments. Aaron’s makes lease ownership easy by offering customers the option to lease to own online at Aarons.com with delivery and setup – or shop at one of more than 2,000 local Aaron’s stores all across North America. Aaron’s is ready to help customers own it and will work with them every step of the way. Aaron’s is celebrating its 60th Anniversary! Come take advantage of the anniversary lease rate of only $60 per month on select items from October 1-31. Visit Aarons.com for more details.