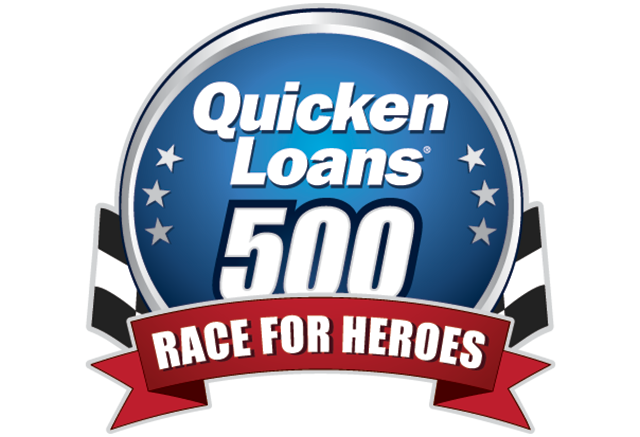 A Win In The Penultimate Race Would Be The Ultimate

Clint Bowyer brings his No. 15 5-hour ENERGY Toyota to the mile oval where he has two top-five and six top-10 finishes in 20 races.

With two races to go in the season, the Michael Waltrip Racing driver would like nothing more than to bring the organization a win. Bowyer has three wins, 27 top-five and 69 top-10 finishes at MWR.

“It would mean a lot to give all those people who have worked so hard at MWR a win and we are going to try our hardest this weekend to make that happen.

This 5-hour ENERGY crew is not giving up. I think you saw that last weekend. We kept battling to get up front. We have a lot of employees and sponsors we want to see end this season with a smile on their faces and a win would certainly do that.”

Bowyer and his crew will give it their all in the penultimate race of the season, knowing that a win would be the ultimate for everyone.

What’s the key to getting around Phoenix?

“Trying to manage rear grip is the key and probably the most challenging thing about that track, especially since the repave a couple of years ago.  You will be racing along and your car is stuck like glue, then in an instant the rear end wants to jump out and you’re really in trouble because without much banking in the track, there is no give in it.  You either have grip or you feel like you are racing on ice.  Trying to manage that rear grip level and keeping your tires underneath you is hard to do there, so that’s what we will be working on all weekend in practice.”