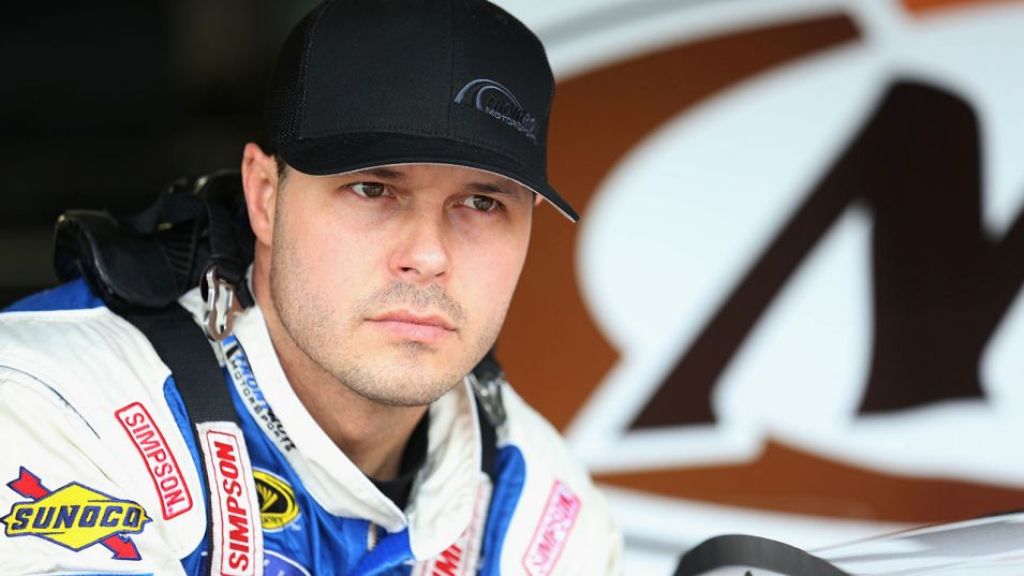 A good piece of news for some can result in either good or perhaps negative news for the other. For David Gilliland, he isn’t 100% sure yet which side of the fence that he rests on.

Following the announcement from Front Row Motorsports that Chris Buescher will run for the organization full-time in 2016, Gilliland tweeted that he wasn’t certain of his plans for next season.

Not really sure what's gonna happen next year. @Team_FRM has been great to me. I wish them nothing but the best.