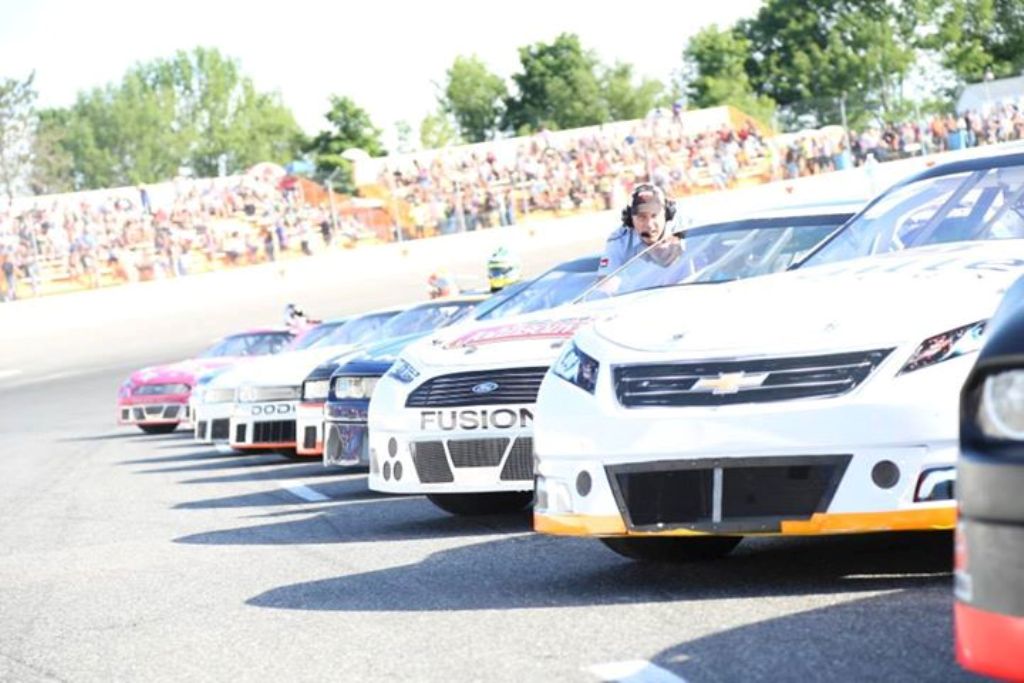 DAYTONA BEACH, Fla. – NASCAR announced today the NASCAR Pinty’s Series schedule for 2016, the 10th season for the series and the first with entitlement sponsorship from Pinty’s Delicious Foods Inc.

The slate features 12 events across five Canadian provinces, highlighted by a NASCAR Camping World Truck Series companion event for the fourth year in a row at Canadian Tire Motorsport Park and a return to the country’s largest market for Honda Indy Toronto weekend.

The season will open for the fourth year in a row at Canadian Tire Motorsport Park’s road course on May 22 and will return there on Sept. 4 to join the Camping World Truck Series.

Kawartha Speedway has played host to the last race on the schedule each of the previous nine years of the Pinty’s Series, and that tradition will continue in 2016 with the season finale on Sept. 17.

The series made its first two appearances on the Honda Indy Toronto race card in 2010 and 2011. Ontario’s largest annual sporting event is held by Toronto’s Lake Ontario waterfront on the Exhibition Place street course. The Pinty’s Series will headline the action on July 16.

The 2015 season concluded with Scott Steckly crowned as the champion for the fourth time in the last eight seasons.

Next year’s NASCAR Whelen Modified and Whelen Southern Modified Tour schedules, as well as those for the NASCAR K&N Pro Series, are nearing completion and release. The 2016 television broadcast schedules for each of NASCAR’s regional touring series will be announced at a later date.