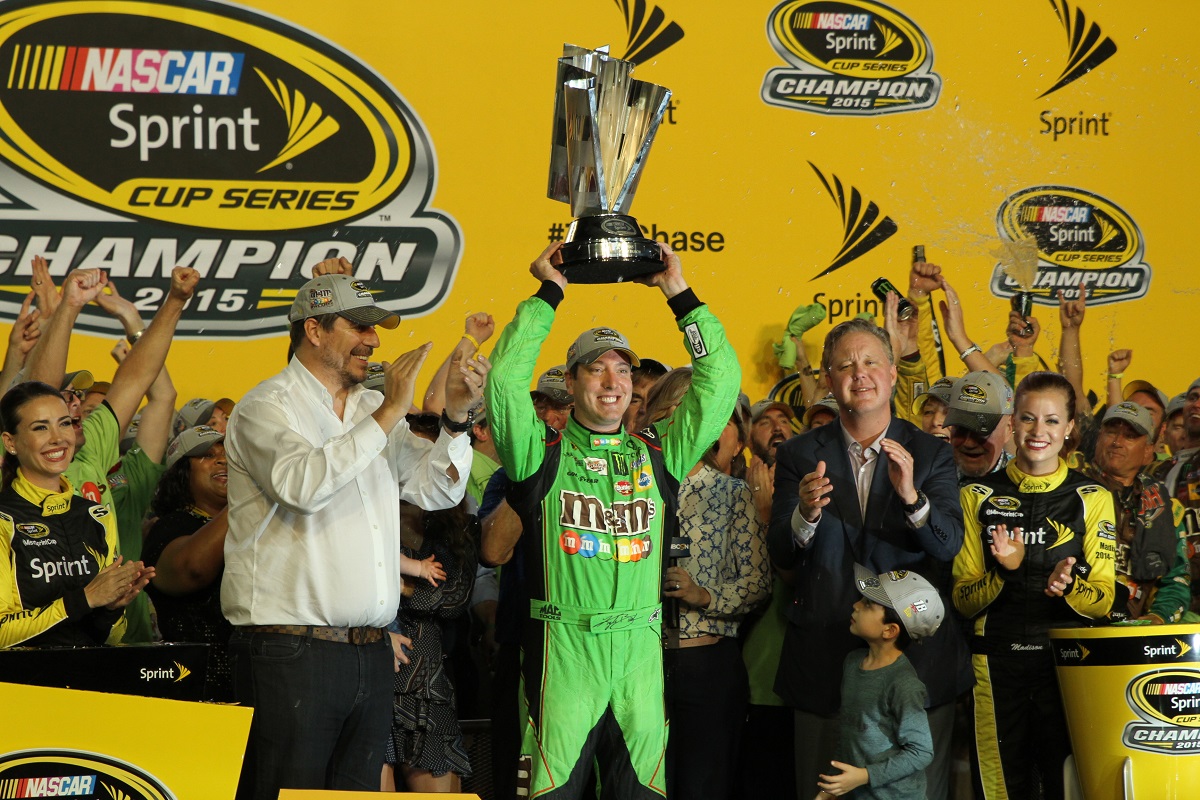 When TSN kicks off 2016 IIHF WORLD JUNIOR CHAMPIONSHIP on Boxing Day, it will mark the network’s final championship event of the year.

“TSN is proud to be the home of more championships than any other network in Canada,” said Stewart Johnston, President of TSN. “More importantly, we are incredibly proud to deliver substantial value for our subscribers. With our recent acquisitions of THE MASTERS and ATP World Tour events, we look forward to bringing Canadian sports fans even more championship moments in 2016.”

Here is a selection of highlights from the 60+ championship moments seen on TSN in 2015:

2015 SCOTTIES TOURNAMENT OF HEARTS: Manitoba’s Jennifer Jones wins a thrilling 6-5 victory over Alberta’s Val Sweeting in the national championship final.
Ratings story: Going head-to-head against THE OSCARS® on CTV, a record 1.05 million viewers watched the final draw – up 15% compared to 2014.

AUSTRALIAN OPEN: Novak Djokovic beats Andy Murray in the men’s final a day after Serena Williams’ victory over Maria Sharapova in the women’s final.
Ratings story: The total average audience for the first Grand Slam of 2015 was up 24% compared to the previous year.

IIHF WORLD CHAMPIONSHIP: A star-studded Team Canada caps off their unbeaten run with a gold medal, securing a decisive 6-1 victory over Russia.
Ratings story: A record-breaking average audience of more than 1.5 million viewers on TSN and RDS makes the 2015 final the most-watched gold medal game in tournament history.

BELMONT STAKES: Jockey Victor Espinoza and American Pharoah win the historic Triple Crown for the first time in 37 years, and would go on to complete the sport’s first-ever Grand Slam with a victory at the Breeders’ Cup

U.S. OPEN: Jordan Spieth defeats Dustin Johnson with a birdie on his final hole to become only the sixth player to win THE MASTERS and U.S. OPEN in the same year.
Ratings story: U.S. OPEN audiences on TSN were up 64% compared to 2014.

WOMEN’S WORLD CUP CANADA 2015™: The United States cap off their dominant tournament performance with a 5-2 win over Japan in the final.
Ratings story: The tournament broke multiple all-time audience records on CTV, TSN, and RDS, wrapping up as the most-watched FIFA WOMEN’S WORLD CUP™ ever.

WIMBLEDON: Serena Williams captures her third consecutive Grand Slam tournament of 2015 and sets her sights on winning all four Grand Slam singles titles in a calendar year, a feat no player has achieved since Steffi Graf in 1988.

2015 FIBA AMERICAS WOMEN’S CHAMPIONSHIP: Team Canada clinches an Olympic berth and a trip to Rio as they crush Cuba 82-66 in the final to take home the gold medal.
Ratings story: The tournament wrapped up as the most-watched ever, attracting an average audience five times larger than the last tournament.

US OPEN: Flavia Pennetta defeats Roberta Vinci – who upset Serena Williams in the semifinals to end the ‘Serena Slam’ – in the women’s final, and immediately announces she will retire at the end of the season. Novak Djokovic overcomes Roger Federer with a four-set victory in the men’s final for his third Grand Slam title of 2015.

2015 FIBA AMERICAS CHAMPIONSHIP: After defeating Canada in nail-biting 79-78 semifinal, Venezuela defeats Argentina 76-71 to win the championship for the first time ever and directly qualify for the men’s tournament at the Rio 2016 Olympic Games.
Ratings story: The tournament wrapped up as the most-watched FIBA AMERICAS CHAMPIONSHIP ever, attracting an average audience nearly triple that of the previous tournament.

PRESIDENT’S CUP: Jay Haas captains the United States to a sixth consecutive championship with a thrilling 15½-14½ victory over the International team in Incheon, South Korea.

GRAND FINAL: The Hawthorn Hawks defeat the West Coast Eagles for a historic three-peat as Aussie Rules champions.
Ratings story: Audiences for the AFL GRAND FINAL were up 10% compared to 2014.

RUGBY WORLD CUP 2015: The New Zealand All Blacks make history with their second consecutive championship following a 34-17 win against rivals Australia.
Ratings story: Audiences for the RUGBY WORLD CUP were up 169% compared to the previous tournament in 2011.

103rd GREY CUP: The Edmonton Eskimos clinch the CFL championship with a comeback victory over the Ottawa Redblacks.
Ratings story: Audiences were up 6% compared to 2014, with nearly 10 million Canadians watching some part of the game on TSN and RDS.

CUP: The Portland Timbers are crowned MLS CUP champions following a 2-1 victory over the Columbus Crew, winning their first title in franchise history and securing a berth in the CONCACAF Champions League.