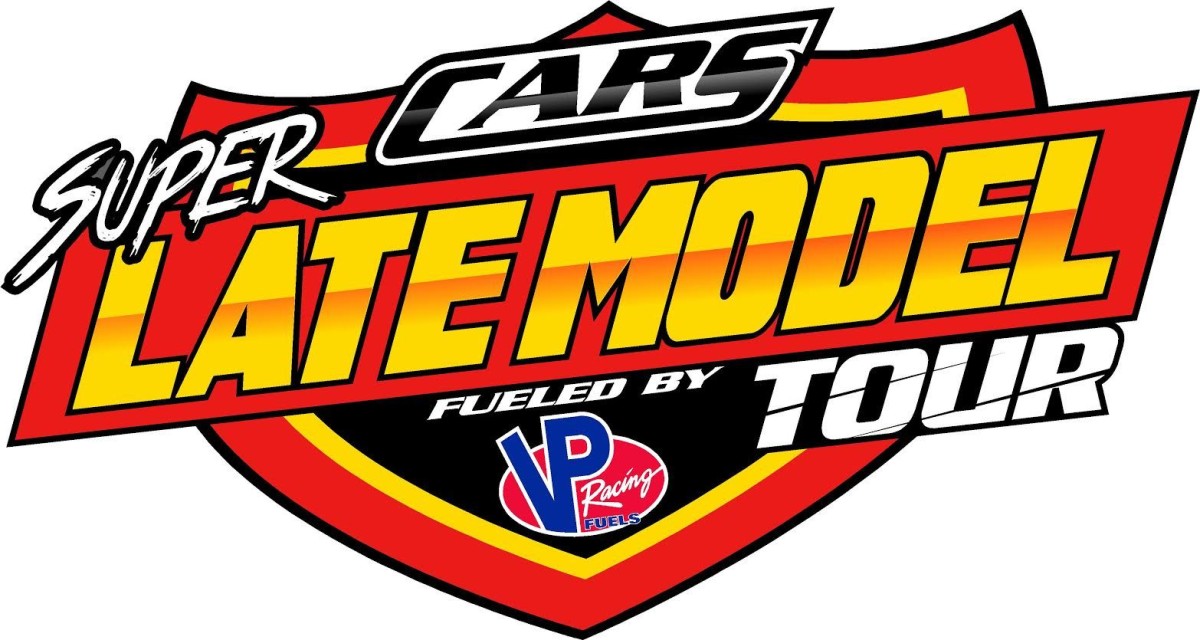 Mooresville, NC 1/20/16- After a historic year in the inaugural CARS Tour season that saw an average of 55 cars per event between the two divisions, the Mooresville, North Carolina-based sanctioning body is proud to announce a loyalty program beginning in 2016. The program will be based on participation and not performance and is expected to take the tour to new heights in the future.

In addition to paying one of the best late model purses in the country, $5,500 to win and $550 to start for a total of $29,375 per division on thirty car fields, competitors will now qualify for free items such as VP Racing Fuel and Hoosier race tires, when showing their loyalty to the CARS Tour.

The program takes effect after a team competes in the first five races on the 2016 schedule. At the sixth race in the season (June 25th Greenville-Pickens) all program qualified teams will receive 20 gallons of VP-CRT race fuel for free. Beginning with race number seven (July 30th Orange County Speedway) every team on the program will receive one free Hoosier F-45RS tire throughout the remaining events as long as they do not miss a race. Points standing position does not dictate the ability to be qualified for the program.

In addition, the all-new 2016 Annual Entry Form to enter all ten (10) events prior to the start of the season is available saving team’s addition money on the year. Teams can enter all ten races for a one time fee and receive one race entry for free. The CARS Tour Hard Card Fast Pass will also be returning again for 2016. Individuals can purchase an annual hard card, receiving one free pit pass on the year, to take advantage of even more savings and a dedicated sign in express line at each and every event. Both the annual entry forms and hard card fast pass applications are available now online at www.carsracingtour.com under the “Competitors” section.

The total value of the program and discounts will equal a minimum savings of $1,055 on the year per team. With future plans to expand the program the long term growth possibilities of the CARS Tour is unmatched.

“This is a program we feel is the future of the CARS Tour. It’s all about getting competitors to buy into what we are doing as a tour,” explained CARS Tour Director of Operations, Chris Ragle. “We had 20 teams run every race last season and you add that number to the savings amount per team and do the math on what we are doing to make this program work for the tour’s future growth. Not only will you be racing for the best purse each event, but now you can get something back on your investment competing with the CARS Tour no matter what your compete level is as a team. It’s a huge program we are deeply excited about to kick off the 2016 with.”

For more information and to stay up with all the latest news and information on the all new CARS Late Model Stock Tour and the all new CARS Super Late Model Tour visit www.carsracingtour.com or contact the series directly at 704-662-9212. You can also follow the tour along on Twitter @CARSTour and stay connected via the tours Facebook page by liking “CARS Tour”.