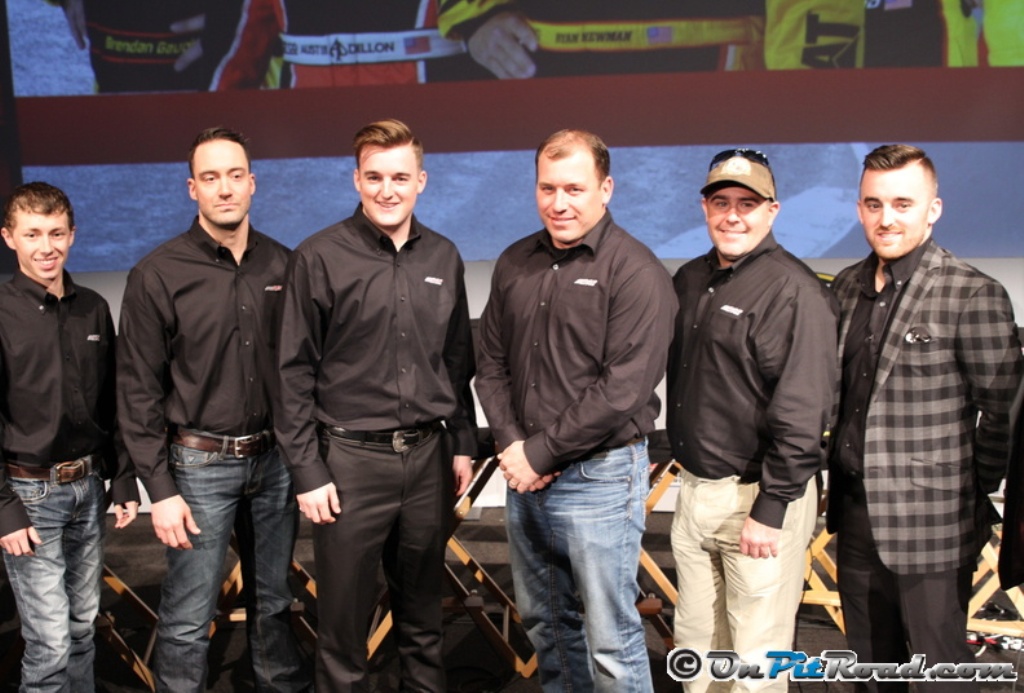 WELCOME, N.C. (January 21, 2016) – Nexteer Automotive joins Richard Childress Racing’s family of leading-edge companies in 2016 with a partnership that positions the global leader in intuitive motion control with the 47-year-old NASCAR organization in both the NASCAR Sprint Cup Series and the NASCAR XFINITY Series.

“Nexteer has been part of NASCAR competition for many years. Our base hydraulic steering systems that have made production vehicles safe and fun to drive are also used in the Sprint Cup and XFINITY Series,” said Luis Canales, Nexteer director of corporate affairs. “Nexteer’s and RCR’s shared history of innovation and reliability is a perfect fit. The Nexteer team looks forward to expanding our role in the thrilling world of NASCAR to grow our brand and engagement with our global customers and employees.”

Nexteer will also have a presence in the NASCAR Sprint Cup Series as a major associate partner for select races with Ty Dillon.

“We appreciate that Nexteer Automotive’s focus on investing in R&D, product development and growth aligns with RCR’s similarly focused engineering and technological mindset,” said Torrey Galida, president of Richard Childress Racing. “We are honored to be able to provide a global automotive leader in Nexteer a platform to showcase their strong technological innovation and connect with their customers.”

For additional information on today’s announcement, and all that’s happening at RCR, please visit rcrracing.com.