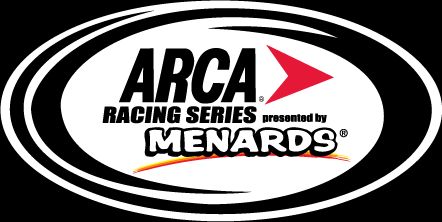 DAYTONA BEACH, Fla. (February 13, 2016) – Kimberly-Clark and its line of SCOTT® Brand Products, announced today the continuation of their sponsorship with the ARCA Racing Series presented by Menards for 2016.

“We are excited to be back as an official ARCA Racing Series partner alongside Menards this year,” said Kimberly Brown, Customer Marketing Manager for Kimberly-Clark Professional. “This program has proven to be a successful sales and marketing initiative for our business over the past three years, and we look forward to continued success in 2016.”

Last season, SCOTT® Rookie of the Year Kyle Weatherman put in a dominating performance during the season, earning the top rookie honors despite only competing in 15 of the 20 events.

“Many ARCA Racing Series rookies have developed into successes at numerous levels of racing. We are proud to have the SCOTT® Brand aligned with those drivers, the next group of young stars as they rise in their careers,” said Mark Gundrum, VP of Business Development and Corporate Partnerships for ARCA.

Menards has 297 home improvement stores located throughout the Midwest. Whether just needing a light bulb, can of paint or household supplies, or building a fence, deck or new house, there is something for everyone at Menards. You’ll find all the tools, materials and supplies you need for your next project at Menards.

Kimberly-Clark and its well-known global brands are an indispensable part of life for people in more than 175 countries. Every day, nearly a quarter of the world’s population trust K-C brands and the solutions they provide to enhance their health, hygiene and well-being. With brands such as Kleenex, Scott, Huggies, Pull-Ups, Kotex and Depend, Kimberly-Clark holds No. 1 or No. 2 share positions in 80 countries. To keep up with the latest K-C news and to learn more about the company’s 144-year history of innovation, visit www.kimberly-clark.com.