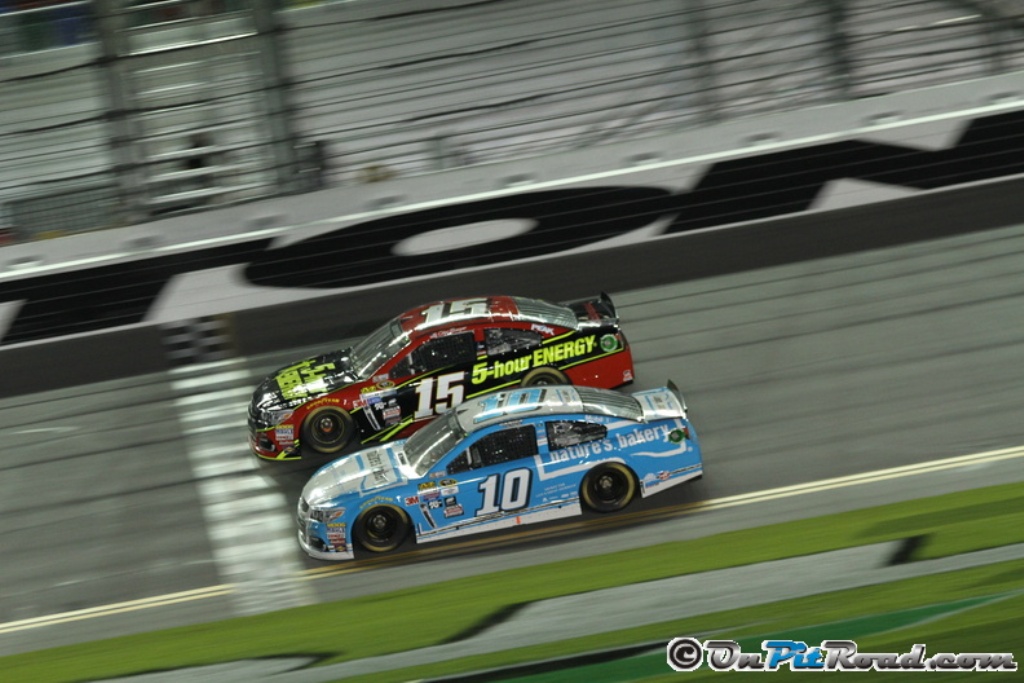 MOORESVILLE, N.C. (February 19, 2016) – HScott Motorsports is pleased to announce that the Fraternal Order of Eagles (F.O.E.) will continue its relationship with HScott Motorsports by sponsoring Clint Bowyer, driver of the No. 15 Chevrolet in the NASCAR Sprint Cup Series for the 2016 season. The sponsorship comprises nine Sprint Cup Series races as a major associate sponsor including the Daytona 500 on Sunday, February 21 while serving as an associate sponsor for the entire season.

“HScott Motorsports has proven to be a great ambassador for the Fraternal Order of Eagles for several years now,” said Fraternal FOE Grand Worthy President Bud Haigh. “To have Clint Bowyer behind the wheel for us, especially for the Daytona 500, brings our message of helping others to an even bigger audience. His charismatic personality and talent behind the wheel certainly make this a winning partnership.”

The Fraternal Order of Eagles, an international non-profit organization, unites fraternally in the spirit of liberty, truth, justice, and equality, to make human life more desirable by lessening its ills, and by promoting peace, prosperity, gladness and hope. Founded in 1898, the Eagles fund research in areas such as diabetes, heart disease, kidney disease and cancer, and raise money for neglected and abused children and the aged, as well as work for social and civic change.

“The Fraternal Order of Eagles represents a commitment to community encompassing so many worthy causes and issues,” said Harry Scott Jr., owner of HScott Motorsports. “We honor that commitment with their logo on Clint’s Chevrolet. Nothing would be more appropriate to celebrate the work they do than to get them in victory lane.”

HScott Motorsports announced in October 2015 that Bowyer would join the organization for 2016. Entering his 11th full-time season in the Sprint Cup Series, the Emporia, Kan., native has earned eight wins and finished runner-up in the 2012 championship.

For more information about Fraternal Order of Eagles, visit www.foe.com.