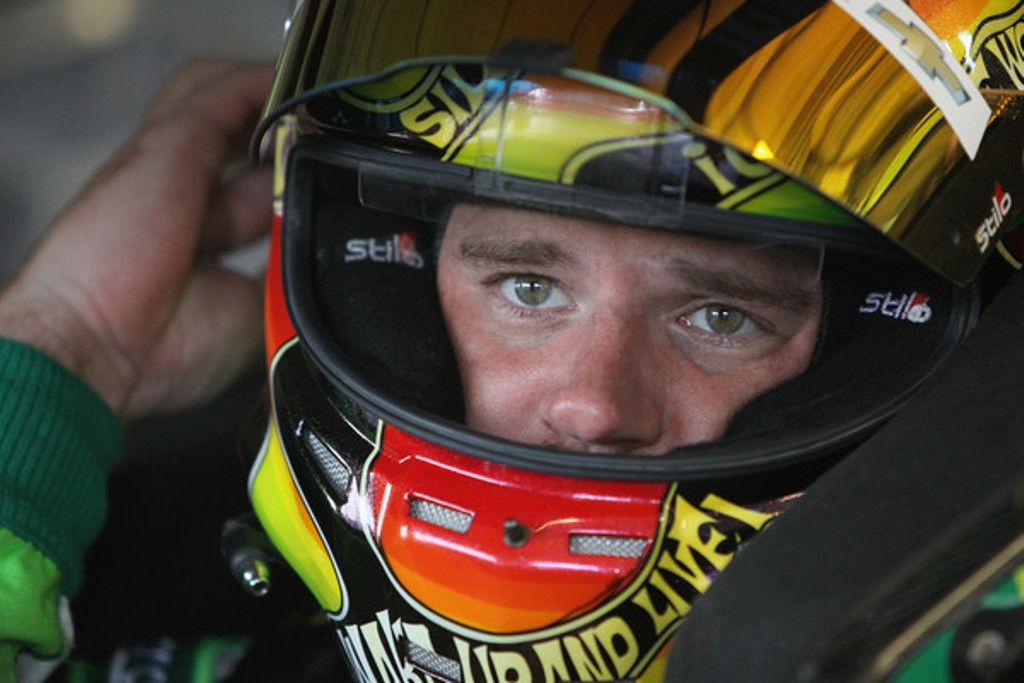 Marks won at Mid-Ohio just two weeks ago in monsoon-like conditions, and the Chip Ganassi Racing driver might be able to pull off a second surprise victory as the forecast calls for rain yet again during Saturday’s race.

Marks ran the fastest lap of the session with a fast lap of 2:13.762 at the 4.04-mile road course. He was closely followed by Richard Childress Racing driver Michael McDowell in second and Alex Tagliani in third.

Only 39 of 40 cars were able to complete a lap in practice. Paige Decker in the No. 97 for Obaika Racing was the one who did not after sustaining significant damage in the earlier practice.