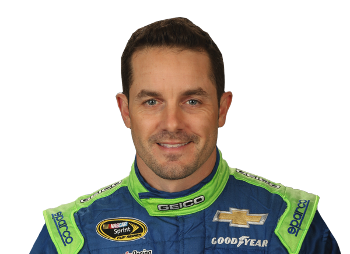 Casey Mears will make his return to the Monster Energy NASCAR Cup Series for the first time since 2016. Mears will drive the No. 27 Chevrolet for Germain Racing in the season opening Daytona 500.

Mears previously drove for Germain Racing n the No. 13 beginning mid-2010 season until his last MENCS start in 2016. Ty Dillon became the driver of the No. 13 Germain Chevrolet at the start of the 2017 season.

“I have considered running a second car in the Daytona 500 for years,” said Bob Germain, team owner of Germain Racing . “My immediate focus is still on our No. 13 team and the full season that Ty Dillon will run. However, when the chance to field a second car with Casey Mears came together this year with Jay Robinson building the car and providing the at-track crew, I wanted to jump on it.”