Supercars will return to night racing at NSW’s premier motorsport facility following the announcement of a $33 million Government investment in Sydney Motorsport Park.

The permanent lighting, consisting of 150 broadcast quality towers, means the hugely successful Sydney SuperNight format will return to the 2020 Supercars calendar, on a date to be determined.

“This is a great step forward in our plans for Sydney,” Supercars CEO Sean Seamer said.

“The 2018 night race was a fantastic proof of concept and since then, Glenn Matthews and his team have done a wonderful job to secure these significant upgrades which will establish Sydney Motorsport Park as an elite, 24/7 motorsport facility.

“We look forward to the SuperNight format returning in 2020 and moving on to the second phase of our partnership with the ARDC and NSW Government, which is to establish a Supercars team in Sydney, based at SMSP.”

Minister for Sport Stuart Ayres announced more than $33 million will be invested in Sydney Motorsport Park to install permanent lighting, improve the Sydney Dragway and create Australia’s only Motor Sports Centre of Excellence. 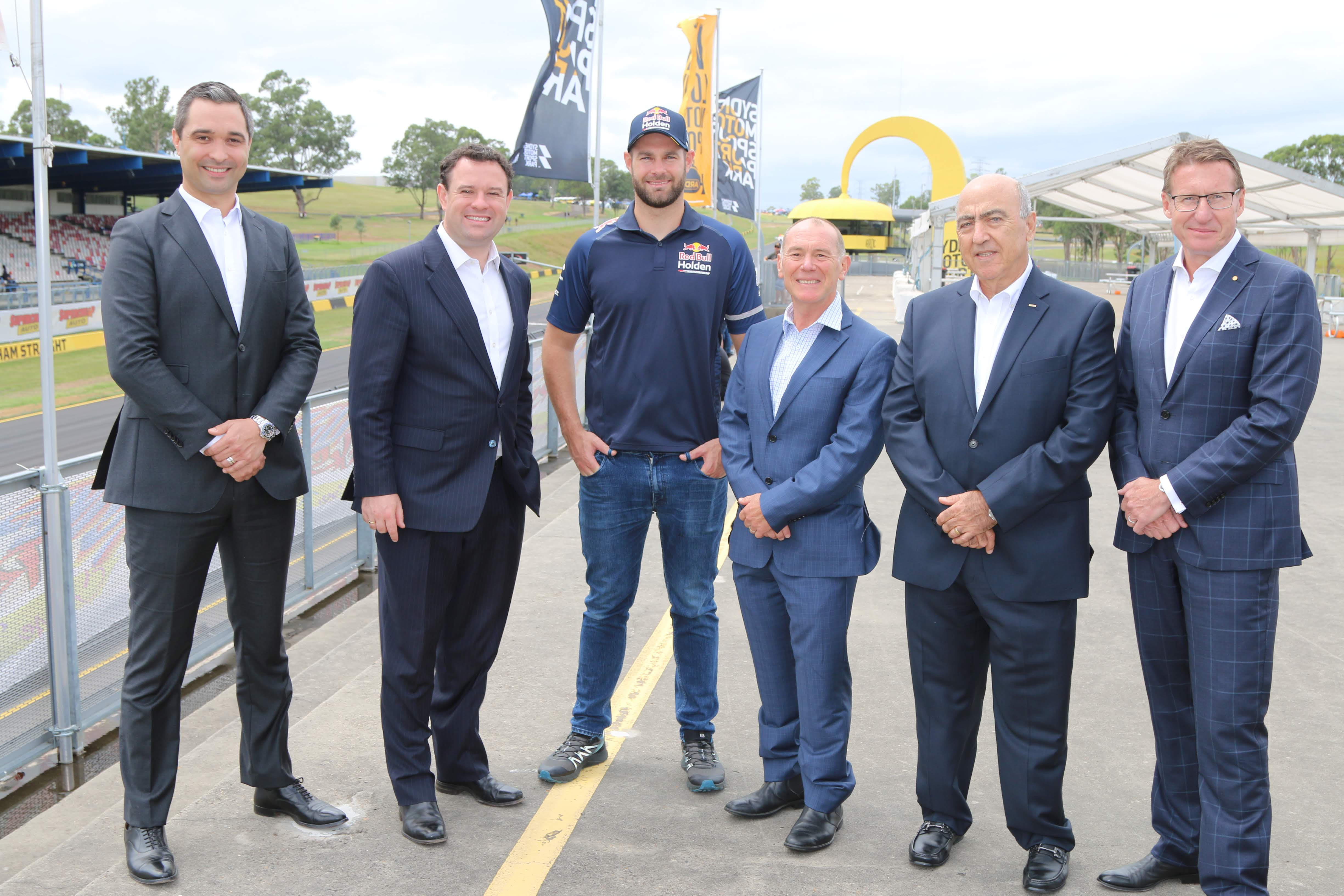 “This will make Sydney Motorsport Park the Silverstone of the Southern Hemisphere.”

ARDC President Andrew Leithhead commented: “The ARDC views this additional Government investment in Sydney Motorsport Park as an important continuation of the Club’s long-standing commitment to excellence within the Australian motorsport industry.

“A newly expanded SMSP calendar allows for strong increases in the level of innovative high-demand Tier 1 motorsport events headlined by the Supercars Championship night racing and other major events.”

Seamer said a Sydney-based team would have the advantage of calling the booming western corridor home along with the premium facilities offered at Sydney Motorsport Park.

“A Sydney franchise would have premium facilities on their doorstep,” he said.

“A Sydney-based team will also have the growing greater Western Sydney community as a support base given the huge number of Supercars fans in the western corridor of Australia’s largest city.”

Supercars night racing heads to the PIRTEK Perth SuperNight in May this year.

Jamie Whincup retaliated by laying down the challenge to the mighty Mustangs at his happy hunting ground in Tasmania, to lead a Red Lion Supercars fightback at Symmons Plains. The seven-time Supercars Champion has won […]

Supercars Australia has unveiled the street circuit for the Coates Hire Newcastle 500, set to take place from 24-26 November next year. The Newcastle coastline will provide a stunning backdrop to the 2.6km circuit which […]

Chaz Mostert is optimistic he has unearthed a flicker of hope for his Ford team with one of the strongest results from a disappointing Supercars season to date. The young Supercheap Auto racer has had […]