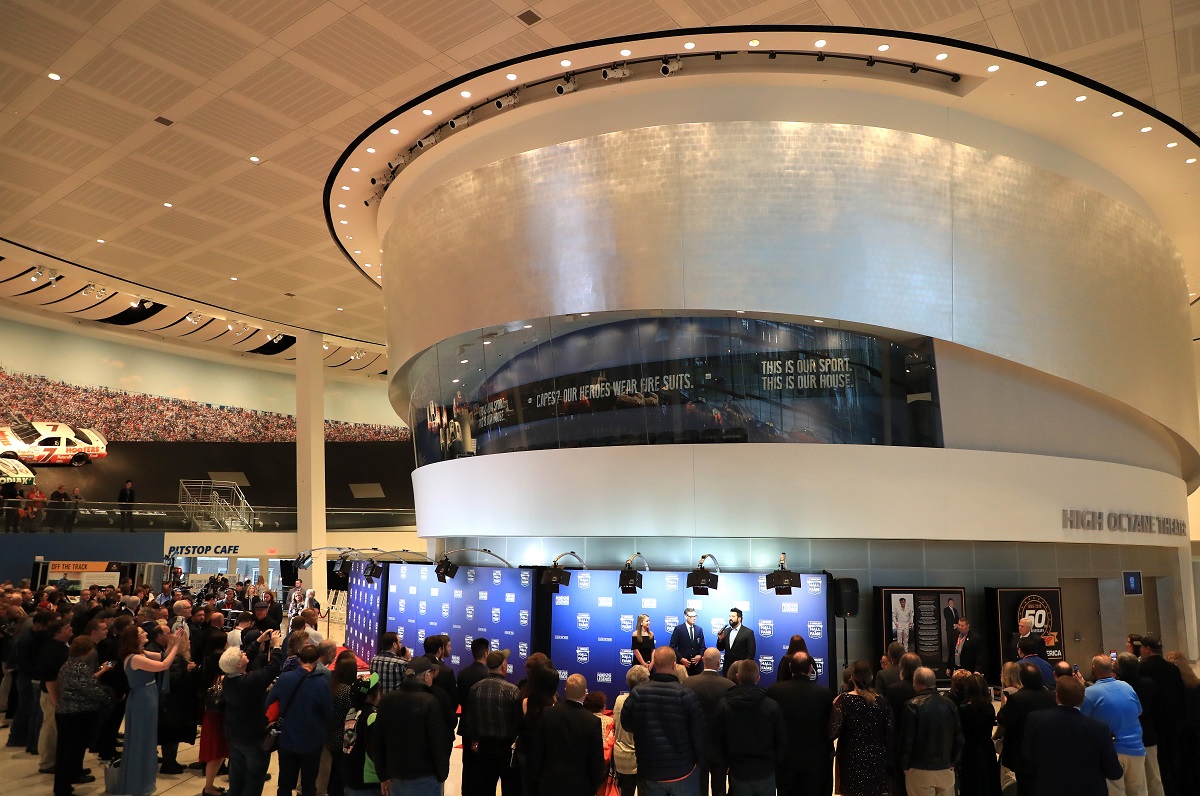 DAYTONA BEACH, Fla. (Feb. 5, 2020) — NASCAR today announced changes to the NASCAR Hall of Fame nomination and induction processes, including reducing the annual number of inductees from five to three and splitting potential nominees into two ballots – one for contemporary stars and one for the sport’s pioneers.

Starting with the upcoming Class of 2021, the existing Nomination Committee will provide 10 nominees for the Modern Era Ballot.  A new Honors Committee – largely comprised of all living Hall of Famers, Landmark Award winners and Squier-Hall Award winners – will evaluate and provide five nominees for the Pioneer Ballot. The Voting Panel will meet in Charlotte on Wednesday, May 20 to debate, discuss and ultimately vote for the three-member Class of 2021 – two from the Modern Era Ballot and one from the Pioneer Ballot. All three are inducted equally, there will be no distinction between inductees from either ballot.

“When we opened the NASCAR Hall of Fame in 2010, we had to catch up on more than 60 years of NASCAR history,” said NASCAR President Steve Phelps. “Our plan has always been to evaluate the process as the Hall of Fame matured. With 55 of the sport’s greatest competitors enshrined, we felt the time was right to move to three inductees which will help maintain the high standard of enshrinement that’s been set.”

“From the time I first learned of the selection process NASCAR developed in 2009 and through the evolutions implemented as we gained valuable experience, I have been a huge proponent of our process,” said NASCAR Hall of Fame Executive Director Winston Kelley. “I feel our process is as strong as any Hall of Fame, sport and entertainment alike. I am equally enthusiastic about these changes to our process and concur wholeheartedly that now is the right time to transition to fewer inductees and establish a process dedicated to NASCAR’s iconic pioneers.”

Changes have also been made to crew chief eligibility to align it with driver eligibility. In addition to the requirement to participate in NASCAR for 10 years, crew chiefs must now also be retired for two years. Competitors with 30 years NASCAR experience and those aged 55 or higher are also eligible.