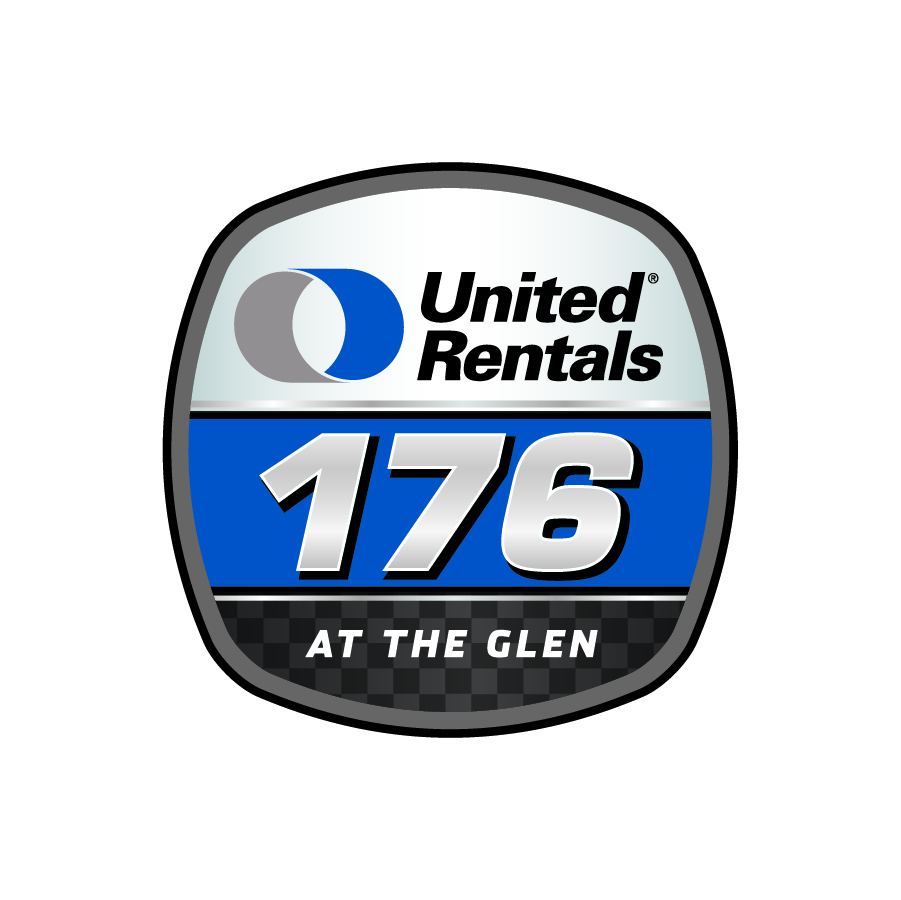 Race leader Austin Hill was declared the winner of Saturday’s United Rentals 176 at the famed Watkins Glen International road course after lightning in the immediate area forced the field to stop on pit road 11 laps from the scheduled race finish.

Hill had taken a 1.023-second lead over John Hunter Nemechek before the trucks headed to pit road where they waited under red flag conditions for nearly an hour before the race was officially called.

The race marked the NASCAR Camping World Truck Series regular season finale, officially setting the 10-driver 2021 Playoff field. And while there were no impactful moves in the standings as far as Playoff eligibility, it certainly wasn’t for a lack of trying in the truck series’ first race at the 2.45-mile vintage road course in 21 years.

Hill, who had previously only led two laps in his career on road courses, led a race best 36 of the 61 laps in the No. 16 Hattori Racing Enterprises Toyota to take his second win of the season – and second straight after claiming the trophy in the previous race, July 9 on the Knoxville, Iowa dirt track.

“It was nerve-wracking that’s for sure, I didn’t know if we were going to go back to green or not,” said Hill, 27, of Winston, Ga. “It feels so good to win on a road course.

“I was really biting my nails a little bit when that rain came, I didn’t know what was going to happen with the lightning and all that,” he continued. “But they gave me a really great piece today and we were able to go out there and get it done. It’s really special to get a win at Watkins Glen.”

Nemechek’s runner-up effort was his series-best ninth top five. His five wins in the No. 4 Kyle Busch Motorsports Toyota are most in the series this season and a personal high mark for the 23-year old second-generation star who also receives a 15-point bonus for winning the regular season title.

The victory was especially big for Hill, moving him into second place in the standings, 18 points behind Nemechek to start the Playoff run. Another two-race winner Ben Rhodes, who finished 15th on Saturday, is ranked third.

Derek Kraus, the popular 19-year old Wisconsin driver, was officially eliminated from Playoff contention after spinning out with 19 laps remaining. Kraus had run in the Top-5 early in the race, placing third in Stage 1. He started the race ranked 11th – 40 points from the Playoff cutline line. But he and Tyler Ankrum, who started the race 12th in points, essentially needed a victory to secure that Playoff position. Ankrum finished seventh.

In many ways, Saturday’s race was a Playoff preview. Gilliland won Stage 1 and Hill took the Stage 2 victory, both fending off runs by fellow championship eligible drivers.

Located within five hours and 300 miles of 25 percent of the U.S. population, Watkins Glen International is the premier road racing facility in North America, four-times voted “Best NASCAR Track” by readers of USA Today. Keep up with The Glen on Facebook, Twitter, and Instagram. For tickets, camping, and additional information, call 1-866-461-RACE or visit www.TheGlen.com.