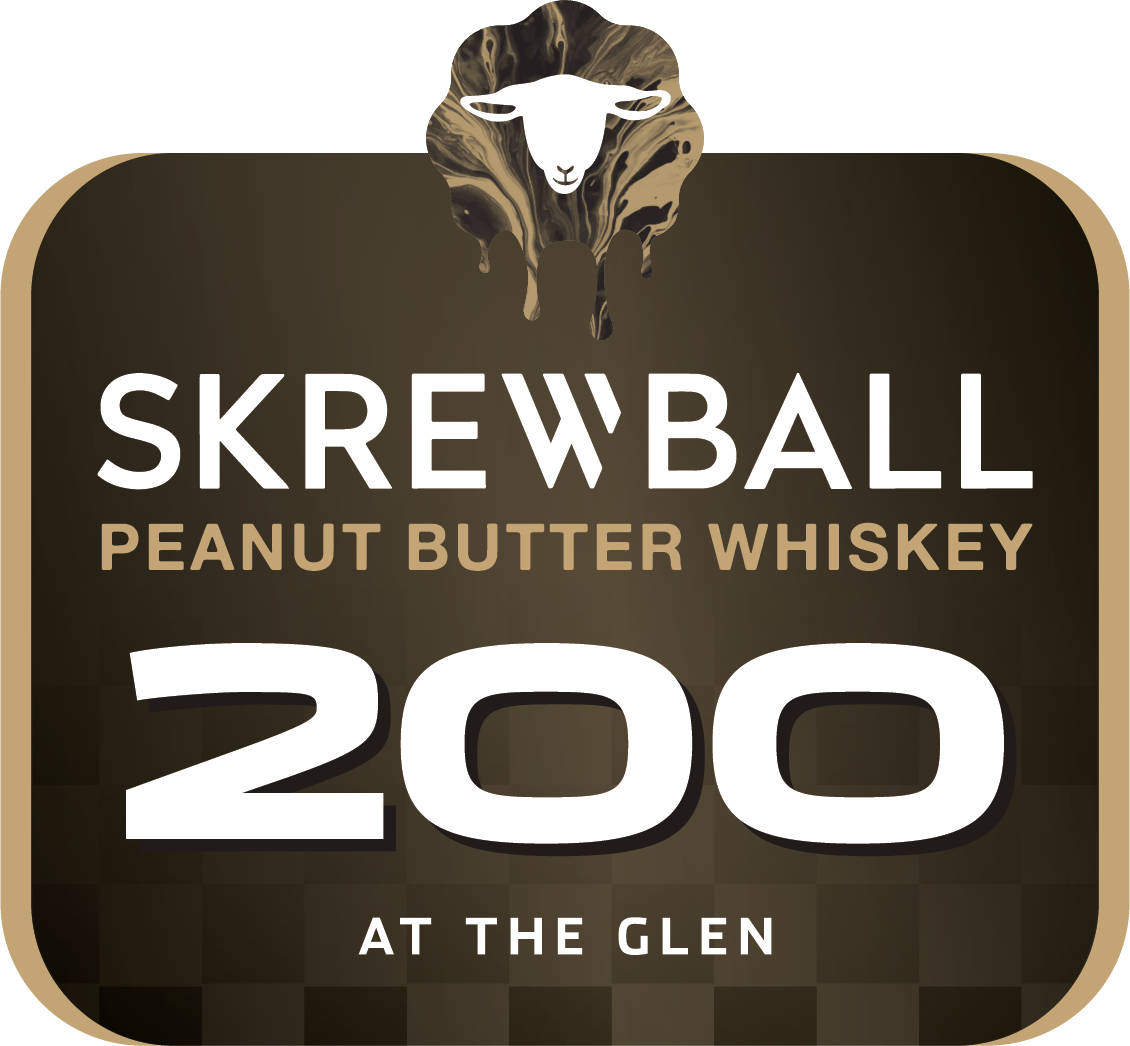 No matter which side of the track Gibbs re-started from, no matter the occasional hiccup getting up to speed, the grandson of NASCAR Hall of Famer Joe Gibbs proved he was up for the task – leading a race best (and career best) 43 of 82 laps to claim his third NASCAR Xfinity Series victory in 10 assorted starts this season. He also won at the Daytona road course and at the Charlotte oval.

Gibbs beat one of the track’s all-time best, A.J. Allmendinger, by .938-seconds to take the victory, passing him with two laps remaining to seal his fate and raise his third trophy of the year.

“Ty did a great job, he was clean, made a great move on me and I couldn’t really do anything to defend it,” Allmendinger said, noting that although he initially took the lead on the race’s final restart with four laps remaining, he knew he would have to deal with Gibbs for the win.

“I knew how good he was, especially in the carousel and going through the last couple corners,” Allmendinger said. “That car had a lot of rear grip and he used it. Congratulations. Fantastic job by him.

“Proud of everybody at Kaulig Racing. Solid day, but it sucks when you come in second.”

For his part, Gibbs was all smiles and few words after climbing out of his No. 54 Joe Gibbs Racing Toyota. The fans gave him a huge ovation. He is the youngest driver in Watkins Glen’s storied history to win an Xfinity Series race.

“Probably the most fun racing with A.J. (Allmendinger), the 7 (Justin Allgaier), and the 22 (Austin Cindric); those guys are very experienced veterans in this racing series and being able to race and beat them means a lot,” Gibbs said. “I learned a lot too.”

Gibbs wasn’t even among the top 10 in the opening stage, but a different pit strategy moved him forward and he ran among the top five for the remainder of the race, battling forward at each restart figuring out a way to pass whoever held the lead – Cindric, Jones or Allmendinger. He passed them all.

“This is just a dream come true to win at Watkins Glen,” Gibbs said, adding “This is just wonderful, I can’t even believe it. … Just a great race. I’m at a loss for words.”

With their impressive showings Saturday, Penske Racing’s Cindric – a four-race winner already this season – and two-race winner Allmendinger maintain their places atop the NASCAR Xfinity Series championship standings. There are six races remaining to set the 12-driver Playoff field. JR Motorsports driver Michael Annettt is currently 12th in the standings with a 30-point advantage over Stewart-Haas Racing’s Riley Herbst and a 45-point edge over Brandon Brown.