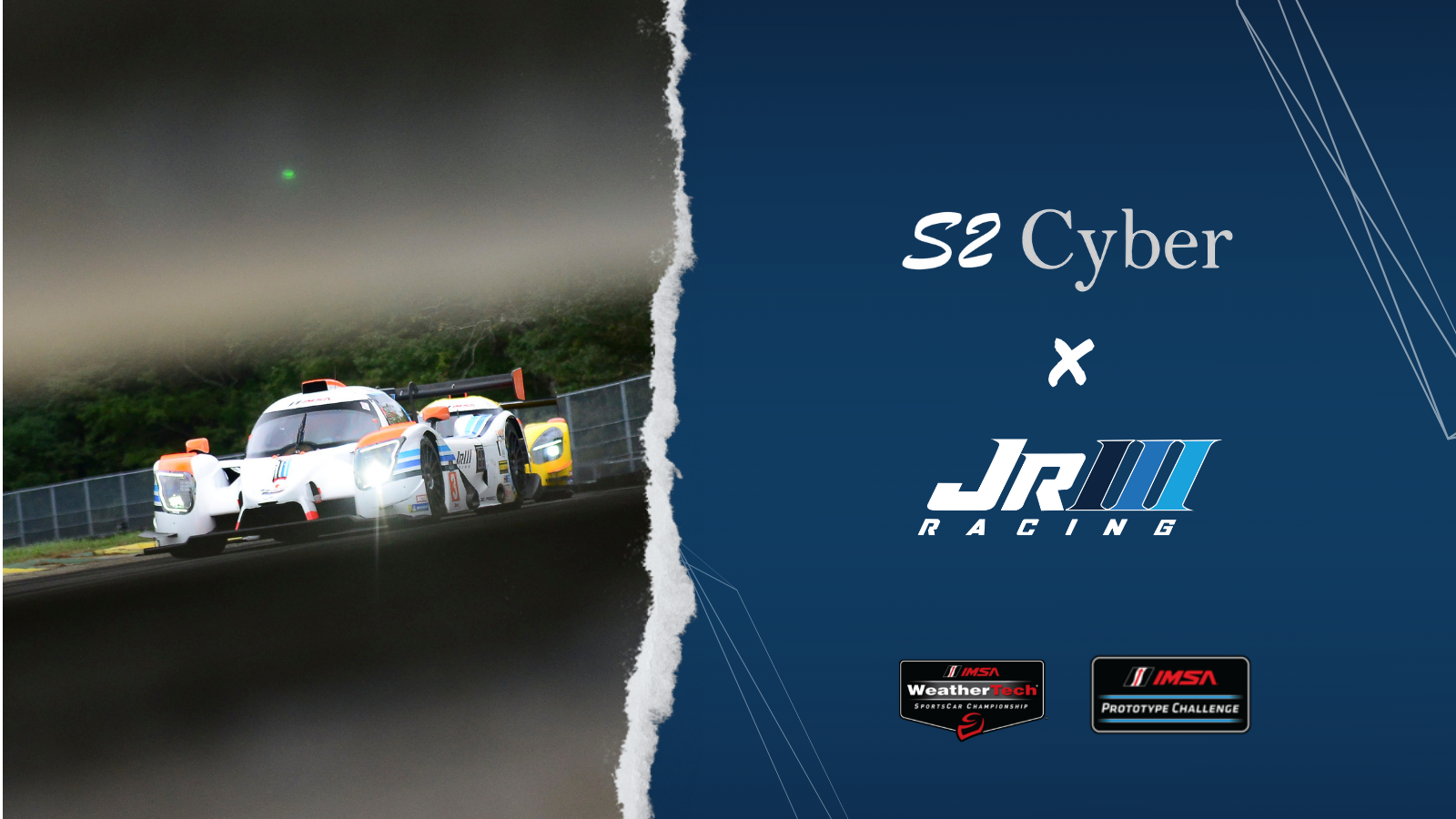 Mooresville, N.C. (18 January 2022) – As the 2022 IMSA season prepares to launch at Daytona International Speedway this weekend, Jr III Racing is proud to announce a new partnership with S2 Cyber.

The new partnership adds momentum for Jr III Racing as the Charlotte-based squad has grown its IMSA operation to make a full-season campaign in the WeatherTech SportsCar championship in the LMP3 class, starting with the Sebring 12 Hour in March.

“Like in motorsports, having the right people on the right strategy executing well everyday can make all the difference when protecting small business against today’s cyber attacks,” said Seese. “Both S2 Cyber and Jr III Racing bring experience of large companies that have competed and won, enabling your team to thrive. Leveraging S2 Cyber as a strategic partner gives Jr III Racing one of the most important attributes both on the track and in business… speed. Speed is of critical importance when staying ahead of rapidly evolving threats and opportunities and is where the intersection of this partnership lives and performs.”

Seese is familiar with Jr III Racing’s focus on performance, having raced for the team in vintage competition.

“It is an honor to welcome S2 Cyber and Scott (Seese) on board as a partner this season,” said Team Owner Billy Glavin. “We have worked together in the past and he embodies everything we are as a team. His support of what we are doing and our IMSA endeavors opens up doors of growth that will help us get to the next level.”

Jr III Racing begins the 2022 season at Daytona International Speedway during the Roar Before the 24. IMSA Prototype Challenge will host a three-hour opening round on Saturday, January 22nd at 12:00pm ET.