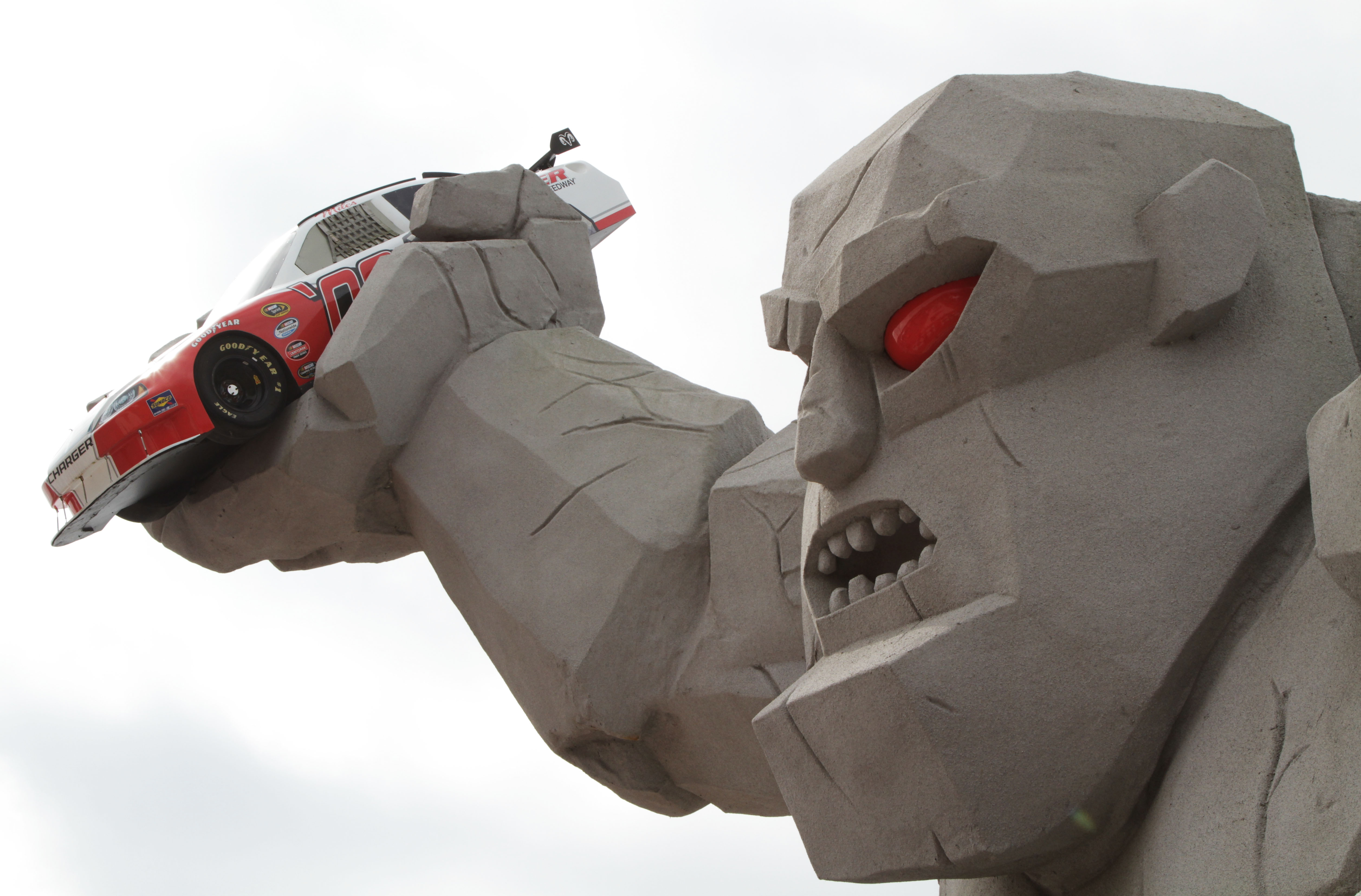 What You Need To Know

Weather Forecast: Sunny, 74° with a 20-percent chance of rain

Things to Keep an Eye On

-Starting off the Chase with back-to-back second place finishes, Sprint Cup Series points leader Jimmie Johnson revisits the track where he lead 268 of the 400 laps back in June when he won. In 21 career starts at Dover, Johnson has seven victories.

-There’s been a lot of talk this weekend about Denny Hamlin’s love/hate relationship with Dover International Speedway. In 13 starts at Dover, Hamlin has only recorded four top-10 finishes with his best finish being fourth in 2010. This weekend however has been better for Hamlin after winning the pole for Sunday’s race.

-In the past 10 races at Dover, six different drivers have visited victory lane. Kyle Busch and Johnson are the only drivers to repeat as winners during that span.

– It was announced earlier in the week that Kurt Busch would take over the No.78 Chevrolet for Furniture Row Racing in 2013. Recently however, the team made official that Busch will take over driving duties of the car following next weekend’s race at Talladega Superspeedway.

– NASCAR confirmed Saturday that testing will return for the Sprint Cup Series in 2013 with the new car coming into play. Each Cup Series organization will have the option to test at four NASCAR sanctioned race tracks (not counting the pre-season test at Daytona International Speedway Jan. 10-12, 2013). The tests are based off organization and not individual teams.

– For the 2013 season, Danica Patrick will have a new voice in hear ear as will her Stewart Haas Racing teammate Ryan Newman. Competition Director for SHR, Greg Zipadelli, confirmed on Saturday that Tony Gibson, who currently serves as crew chief for the No.39 of Newman, will take over crew chief duties for Patrick in 2013. No replacement for Gibson on the No.39 team has been named for the time being.