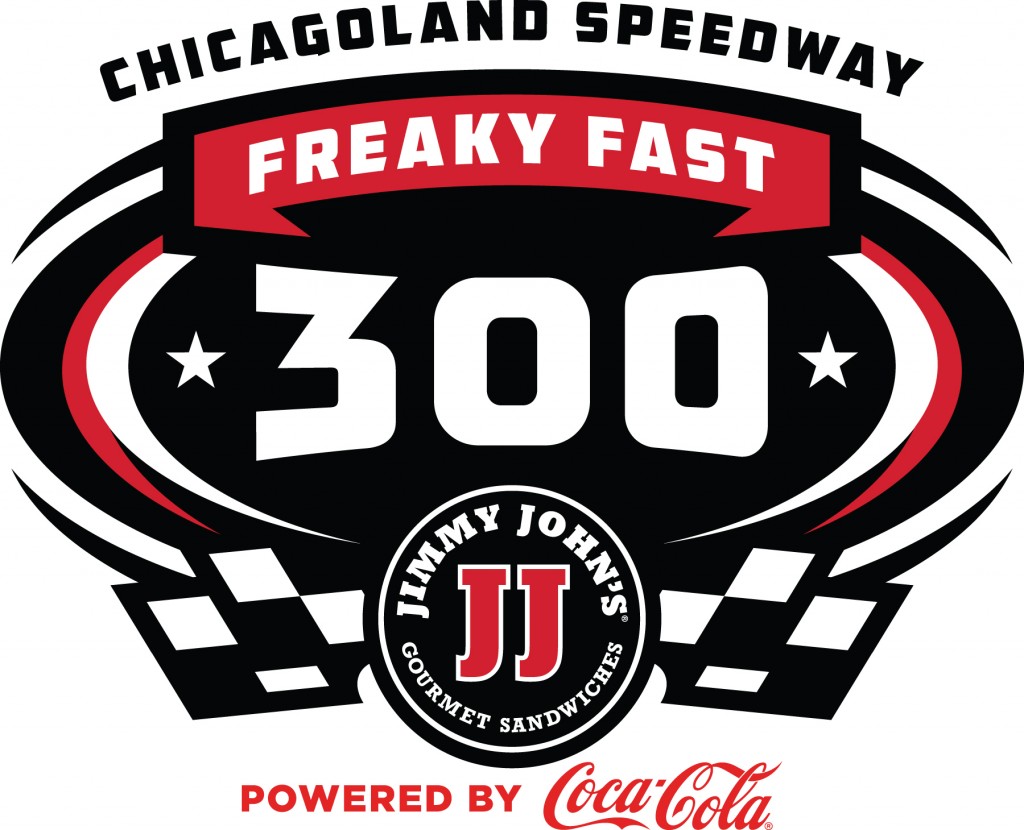 Cale Conley, No. 14 IAVA Toyota Camry
Furious 7 300 at Chicagoland Speedway
No. 14 IAVA Toyota Camry… Crew Chief Eddie Pardue and the No. 14 crew will unload chassis No. 63 for Saturday’s Furious 7 300 at Chicagoland Speedway.
I’ve Been Here … This weekend marks the third time that Conley will return to NASCAR XFINITY Series competition at Chicagoland Speedway. The rookie of the year contender has competed at here twice in his career, posting a best start of 10th and a best finish of 12th.
Welcome Back … The Iraq and Afghanistan Veterans of America (IAVA) return as primary sponsor of the No. 14 Toyota Camry this weekend at Chicagoland Raceway. Founded in 2004 by an Iraq veteran, the IAVA has quickly become the nation’s largest nonprofit, nonpartisan organization representing new veterans and their families. With nearly 300,000 veterans and civilian supporters nationwide, IAVA is the only 21st Century veterans’ service organization (VSO) dedicated to standing with the 2.8 million veterans of Iraq and Afghanistan from their first day home through the rest of their lives.
Pardue at Chicago … Pardue is no stranger to success at the Joliet track. He has sat atop the pit box here 11 times in his career garnering two top-fives, four top-10s, and a best finish of fifth that came twice with Jason Leffler in 2010 and 2011.
Catch the Action … Saturday’s XFINITY Series race at Chicagoland Speedway will be televised live September 19th beginning at 6:00 p.m. ET on NBCSN and broadcast live on the Motor Racing Network and SIRIUS XM Channel 90.
Get Social … Don’t miss any updates from Conley and TriStar Motorsports. Follow them on Twitter @CaleConley and @TriStarRaceTeam.
Cale Conley Quotes:
“I’m excited about this weekend. We ran great here earlier this season, we just didn’t have the results after a late-race restart. But we’re taking the same car back this weekend, so I am hoping it’ll handle similarly to how it did in the spring. I am also looking forward to getting back to a mile and a half track again, so I can’t wait to get to Chicago!”