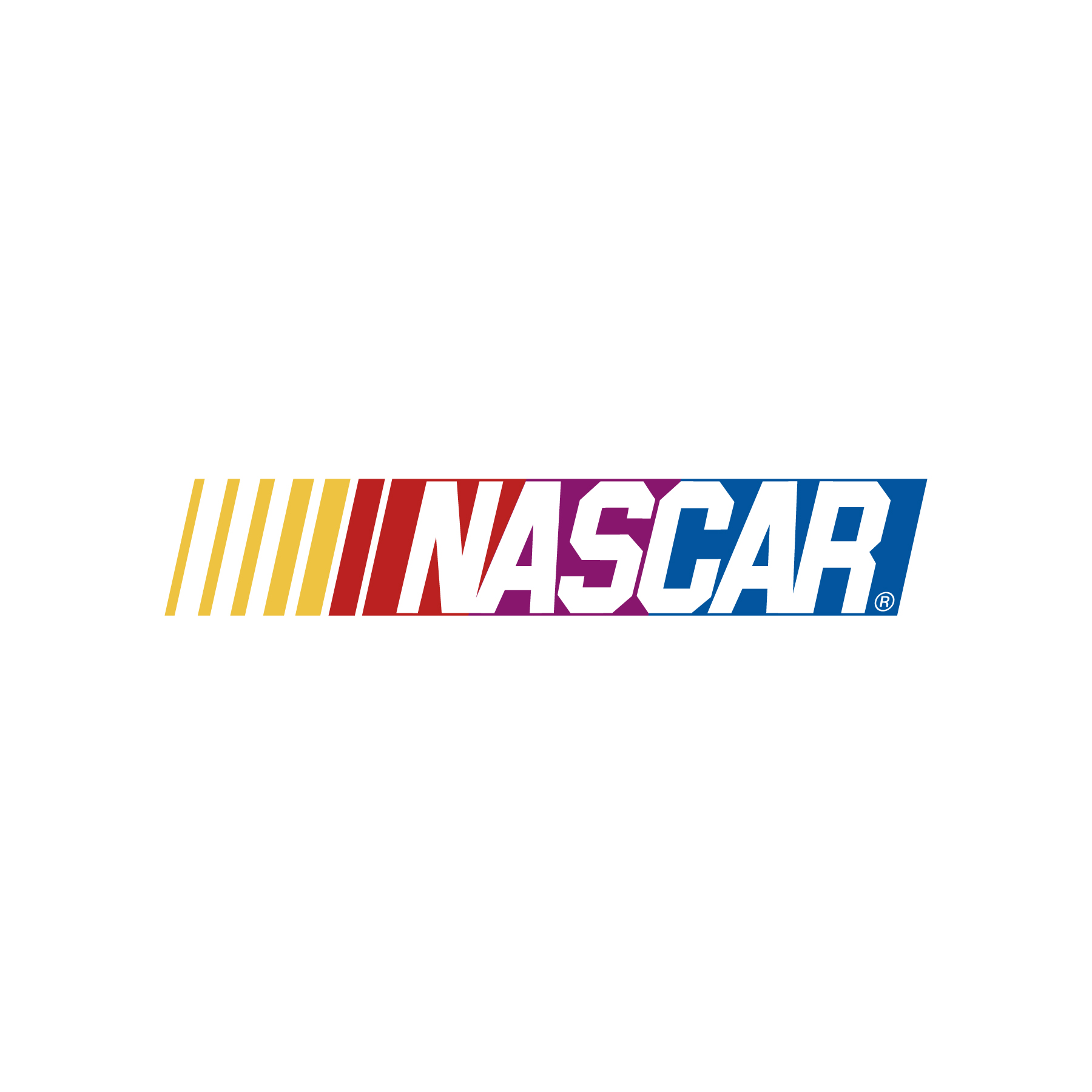 DAVE PERICAK, director, Ford Performance – YOU SAID AT MICHIGAN EARLIER THIS YEAR THAT YOU DON’T WANT TO RACE JUST TO RACE, YOU WANT TO RACE TO PERFORM. CAN YOU ASSES THE SEASON AND YOUR CHANCES IN THE FINAL 10 RACES? “Good morning everyone. It is great to be here. Definitely Team Penske has performed extremely well and they have been getting better and better each week. It is easy to peak early but I think that we are still going strong and are very proud of the performance of that team. Overall we have struggled across all of our teams this year and we are going to be making the necessary changes to strengthen everybody’s performance. We are extremely proud to be going into the Chase with two very capable drivers, both of them championship level drivers. We feel very good about our opportunity and it only takes one to get to the end. We plan to try to get both of them to Homestead. We will see how it goes.”

NASCAR HAS RUN A VARIETY OF RULES PACKAGES THIS YEAR. WHAT PACKAGE WOULD YOU LIKE TO SEE THEM RUN IN 2016? “We all want the same thing. We want better racing and we want to be as competitive as possible. I applaud NASCAR for taking the steps they are taking to make it a better race. At the end of the day we have pointed out that they have been very inclusive of the OEMs and the teams and I think all the right things are happening to end up in the right place for 2016.”

ANY POTENTIAL FOR LINEUP CHANGES WITHIN THE ORGANIZATION FOR 2016? “I think right now we are staying focused on the rest of the season and continuing to show improvement throughout the season. We have been working hard. We have been working very closely with the Roush Fenway team to make the right changes there. We have a lot of capable drivers in that organization and just need to get some things straightened out. We are going to stay focused on the Chase and continue to roll out an improvement plan for the start of next season. Stay tuned on that, but we plan to strengthen the teams we have today.”

WHICH PACKAGE THOUGH WOULD YOU LIKE TO SEE USED? “This has been an inclusive process with NASCAR including us after every test and analyzing the results and having good dialogue and discussion around it. I am confident that we will end up in 2016 in the right place.”

CAN YOU TELL US WHAT CHANGES SPECIFICALLY COULD BE MADE TO YOUR 2016 LINEUP? “We are just not in a position to comment on the 2016 season. We are focused on this season right now.”