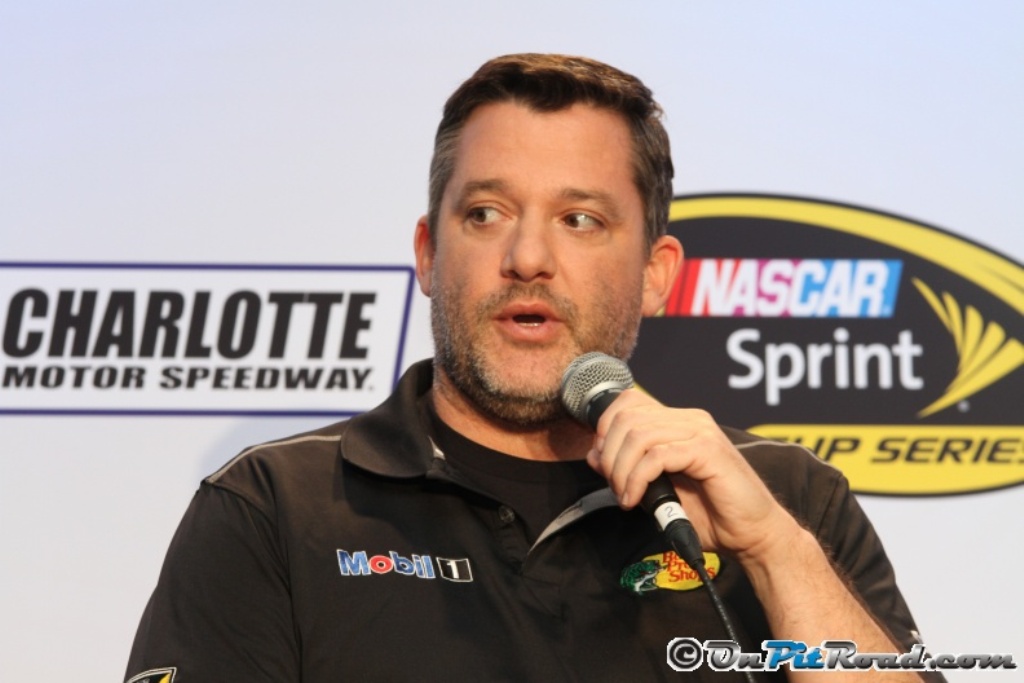 On Friday, more papers were filed by both Tony Stewart’s legal team and Kevin Ward Jr.’s parent’s legal time in regards to a wrongful death lawsuit. Originally filing the lawsuit on August 7, the parents are seeking unspecified damages related to their son’s suffering, death and their own loss of economic support and services from their son. Kevin and Pamela Ward claim that Stewart was “reckless and grossly negligent” in their 20-year-old’s son death.

During a sprint car event on August 9th at Canandaigua (N.Y.) Motorsports Park, Ward Jr. was spun out by Stewart. He then got out of his car to display his displeasure, when Stewart’s car would make contact with Ward, sending him sliding across the track. Ward Jr. would be transported to hospital, where he was pronounced dead upon arrival. Tony Stewart took a couple weeks off, but returned behind the wheel at Atlanta Motor Speedway.

In the lawsuit, Ward’s family is citing Stewart’s history of aggression on the race track to support their claims, stating that their son was killed “as a result of the malicious, reckless, intentional, and grossly negligent conduct of Defendant Stewart, who has a well-documented and rampant history of engaging in uncontrolled, vindictive and temperamental behavior on the race track, including, but not limited to, purposely and vengefully crashing into other race cars”.

There were also reports from the police that Ward Jr. had used marijuana prior to the race virtue of the toxicology report, but the family denies that.

“[The Wards] admit that a toxicology report exists that allegedly found Kevin A. Ward Jr. to have smoked marijuana within at least five hours of participating in the August 9, 2014 race,” the filing states. “However, [the Wards] deny the validity, accuracy, and admissibility of said report.”

In the papers from Stewart’s legal team, the three-time Sprint Cup Series Champion state following the wreck, Ward got out of his vehicle and tried to make contact with Stewart’s car. At that time, Stewart says he did not see Ward until just prior to the contact. Additionally, Stewart seeks to have the lawsuit dismissed based on the waivers are signed before entering the pits, which “indemnifying other participants of responsibility for injury”.

There is no trial date scheduled yet for the case, which will take place in federal court in Utica, New York. Stewart’s legal team has requested, and the family will not contest, that the case be moved to federal court in Rochester, New York, but a judge still must approve the move.

Notably, on September 24, 2014, Orange County District Attorney Michael Tantillo released a statement, stating that the grand jury found that Tony Stewart will not be charged in relation to Kevin Ward Jr.’s death.

“This week an Ontario County grand jury has been meeting to hear testimony and review evidence gathered in the Tony Stewart matter, relating to the death of Kevin Ward at the Canandaigua Motor Speedway on August 9, 2014. The grand jury has completed its investigation,” the statement read. “During the course of the grand jury presentation, approximately two dozen witnesses testified. These included a number of race car drivers, racetrack employees and volunteers, two accident reconstruction experts, medical personnel, and a number of police officers. In addition, the grand jury reviewed a number of photographs and video recordings, as well as other documentary evidence.

Tantillo spoke the media following the releasement of the statement, stating that the charges of manslaughter in the second degree and criminally negligent homicide were presented to the grand jury. He also revealed that at the time of his death, Ward was under the influence of marijuana, enough that would have impaired his judgment at the time.