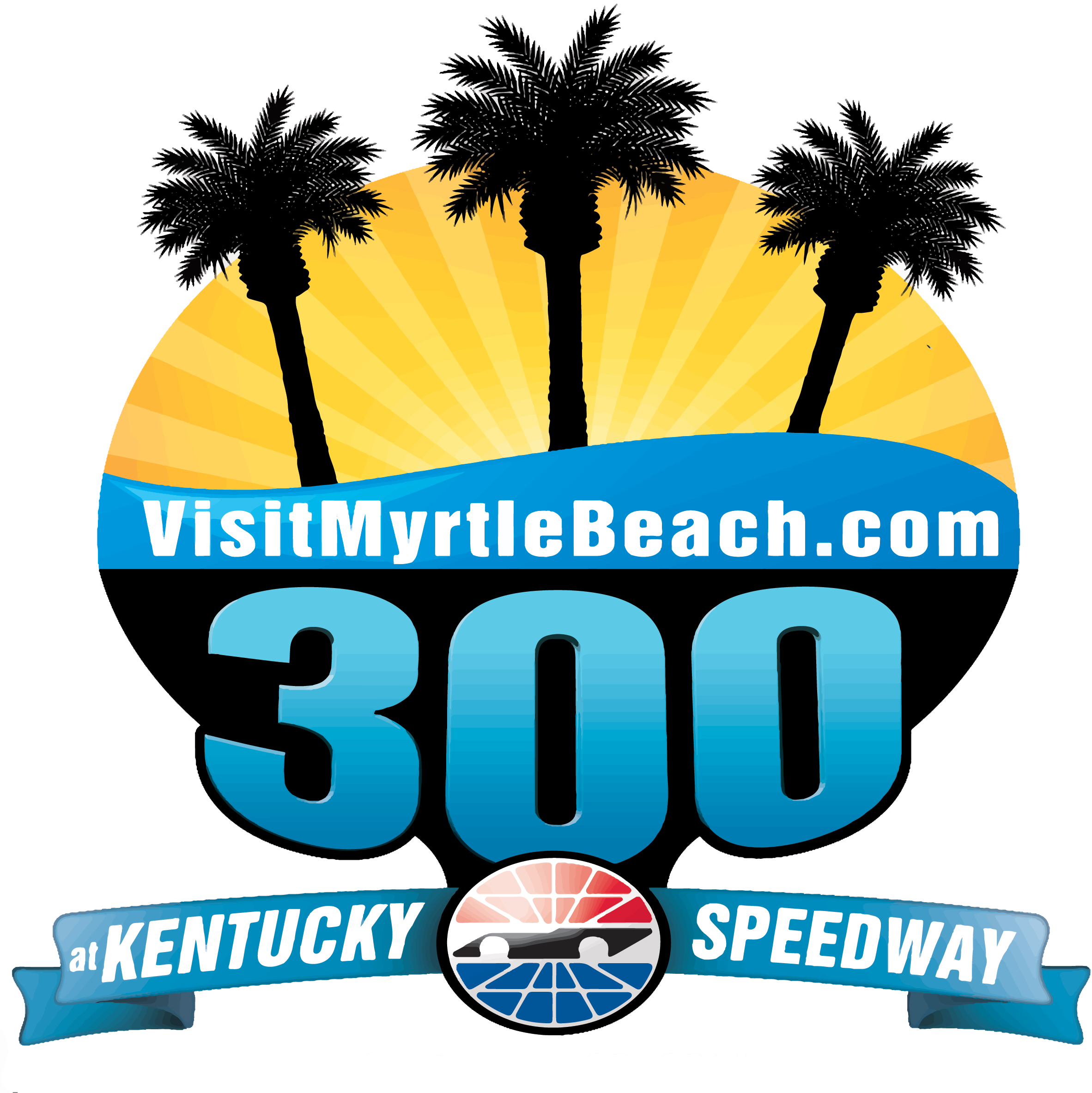 No. 43 Winfield Team Wants to Best Their Efforts in the July Race

Last week, Dakoda Armstrong brought home a Top-15 finish after fighting changing track conditions throughout the race. This week, the No. 43 WinField team heads to Kentucky Speedway hoping for another good points night. The two tracks share similarities, both are 1.5-mile ovals with weathered surfaces. Armstrong favors slick track conditions and chasing the car through the corner, similar to his open-wheel days. Currently, Armstrong sits 14th in the XFINITY Series Championship Point Standings.

The No. 43 WinField team has finished in the Top-20 in three of the five intermediate races this season. The team will look to its notes from Chicago, also a heavily weathered track, to a build a balanced setup.

Armstrong has a total of nine starts at Kentucky in different racing series, including one ARCA Racing Series, four Truck Series and three XFINITY Series starts. In those nine starts, he has one Top-10, three Top-15 and three Top-20 finishes with a best finish of ninth in the fall Truck Series race in 2011.

“We had good speed here earlier this year and were able to take away some good notes to work from. It’s a fun track to drive. I love driving on the worn tracks. I think racing here right after Chicago helps. Both tracks share some similarities. We had a long break from racing on the mile-and-a-half tracks. They’ve been the highlight of our season. We had a good showing in Chicago last week, and hope to improve on that level of performance. This place has been good to me. We’ll try to best last weekend’s finish.”