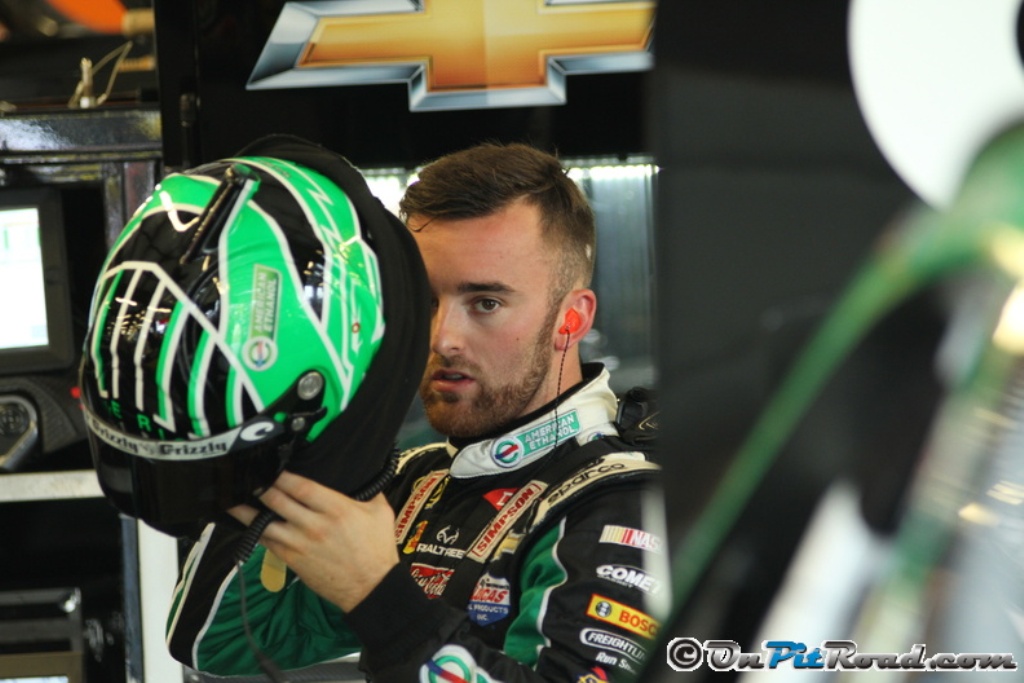 So far this season, Dillon has made three starts in the series, posting finishes of sixth, fifth and fifth. With a pair of previous top-five finishes at New Hampshire in three starts, the third generation driver will be one to watch.

Erik Jones was second quickest, 0.070 seconds behind Dillon. Jones enters this weekend as the series points lead, 10 points ahead of Tyler Reddick. Jones has one previous start at the magic mile, finishing seventh. Timothy Peters was third quickest as he looks to build on last weekend’s solid top-five performance. Matt Crafton, who is searching for his third straight championship, was fourth quickest. He enters this weekend sitting third in points, 11 points behind Jones. Kyle Busch would round out the top-five.

The trucks will return to the track from 3pm EST to 4:25 pm EST for final practice. They will then qualify on Saturday morning, before taking the green flag in the afternoon.