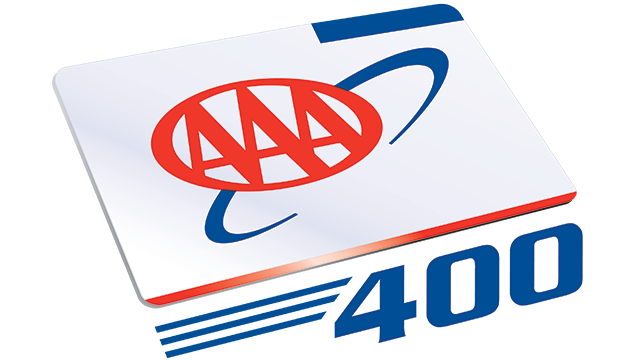 He led the most laps earlier in the year at each of those three venues – 131 at Dover, also 131 at Charlotte and 95 at Kansas City.

“We had great cars but let those races slip away – that’s the bad news,” said Truex, who finished sixth at Dover, fifth at Charlotte and ninth at Kansas City. “The good news is that we have a pretty good handle on each of those tracks. But right now, our only concern is Dover and making sure we advance into the next round of the Chase.”

Heading into Sunday’s AAA 400 at Dover’s Monster Mile, Truex is positioned ninth in the 16-driver Chase point standings. Following Dover, four drivers will be eliminated and the remaining 12 will advance to the next round of three races with a clean slate of points.

“We’re still in it, but it’s tight and everyone is playing hardball, which is the way it should be in the Chase playoffs,” said Truex, who scored his first Sprint Cup victory at Dover on June 4, 2007. “We just need to duplicate what we did in New Hampshire, race smart, make no errors and avoid bad breaks.”

Though Dover has been the best-finishing track for Truex as a Furniture Row driver (6.33 average finish in three races – 6th, 7th, 6th), he is very well aware of the challenges that the all-concrete 1-mile oval presents.

“Dover’s a tough racetrack — high bank, high speed,” said the Mayetta, N.J. native, who calls Dover his home track. “The concrete surface there makes it a huge challenge. The key, as hard as it sounds, is to get the car somewhat comfortable. That place is so treacherous you have to really drive on the edge all day long.

“But Dover has been good for me during my career. It’s a place I have really enjoyed. My first time there was back in 2000 in the Busch North Series and I feel like I have a good understanding of the track. We had a great run there in June, led most of the first half of the race. We feel like we know a couple of things that we need to do a little bit better to try to finish the deal off. Right now it’s all about trying to beat the 48 at Dover (Jimmie Johnson). It’s a good place for us to close out the first round of the Chase.”