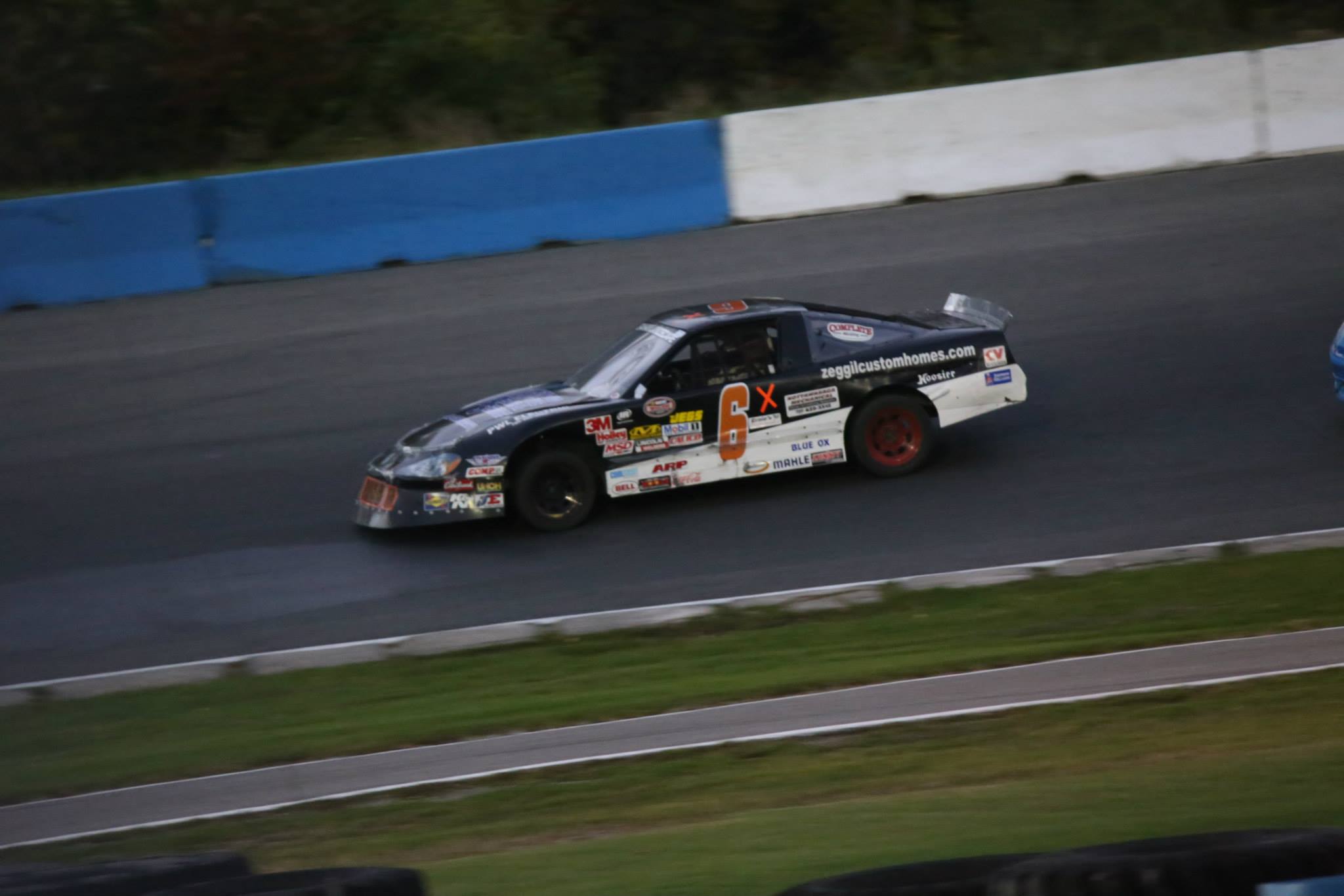 Woodley started off his weekend by finishing second in his first heat, followed by a fourth in his second heat to qualify solidly for the feature.

He would then get off to a good start, running 10th with 15 laps to go. He would then move up to ninth with seven laps to go, crossing the finish line in that spot. Following the race, the fourth place finisher was disqualified, bumping Woodley up to eighth.

For Woodley, it marks his 14th straight top-10 finish of the season.

Woodley will now head to Flamboro Speedway on October 24 for the second half of Frostoberfest. In the first half of the event, Woodley finished seventh and sixth in his pair of heats to qualify 19th for the first of the twin features. Details can be found at http://www.flamborospeedway.com.