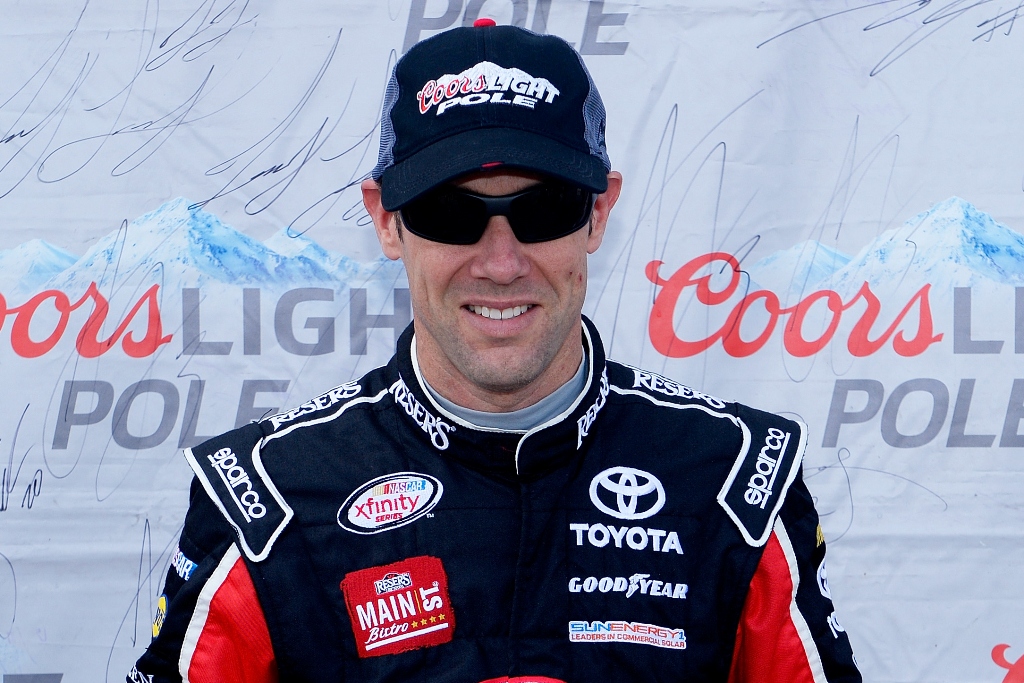 Making his fifth XFINITY start of the season, Matt Kenseth would time in quickest during Kansas Lottery 300 pole qualifying on Saturday afternoon. Kenseth topped the charts with a lap of 29.204 seconds behind the wheel of his No. 20 Reser’s Main St. Bistro Toyota. Kenseth has made four XFINITY starts thus far, highlighted by three straight runner-up finishes.

Current series points leader Chris Buescher will start from the second spot after timing in a tenth slower than Kenseth during the final round of the session. Buescher currently holds a 18 point lead over Ty Dillon. Regan Smith, who currently sits fourth in the standings, will start third followed by Kyle Busch and Dillon.

The Kansas Lottery 300 is set to see the green flag fly at 4pm EST.

(i) Ineligible for Driver Points in this Series
# Denotes Rookie