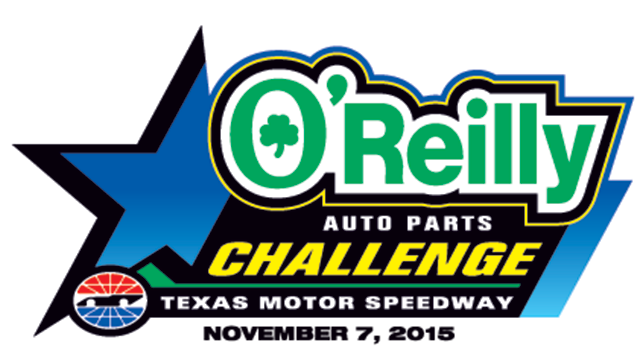 The veteran driver also has 19 NASCAR Sprint Cup Series starts at TMS, with one win in 2004, one pole awards, one top-five and three top-10 finishes.

Three weeks ago, Sadler finished 12th in his No. 1 OneMain Financial Ford Mustang in the NXS race at Kansas Speedway. Sadler qualified for the 200-lap event on Friday morning and started the race from the 18th position. Sadler battled inside the top-15 for the majority of the race, but gained ground on pit road during his final pit stop. With less than 50 laps to go in the race, Sadler pitted for fuel and two tires, when most of the field pitted for four tires. When the race went back to green, Sadler restarted ninth and moved up to the fifth position within a few laps. In the final laps of the race, a caution came out, setting up a green-white-checkered finish. Under caution, Sadler’s tire pressures cooled down and his splitter dropped to the ground. On the final restart, Sadler started seventh, but with the splitter dragging, Sadler was not able to hold the turns at full speed and drifted back through the field. Sadler crossed the finish line in the 12th position.

Following the NXS race at Kansas, Sadler remains in the sixth position in the NXS Driver Point Standings. After 30 races, Sadler is 119 points behind the leader and only two points behind fifth-place.

TV coverage for Saturday’s NXS race at Texas Motor Speedway will be on NBCSN at 3:30PM ET.

“The NASCAR XFINITY Series had the past two weekends off and I stayed busy hanging out with the family and I spent a lot of time in the woods hunting. This past weekend was a fun time for the family. The entire Sadler family dressed up for Halloween and this year my costume was Cousin Eddie from the National Lampoon’s Christmas Vacation movie. With three races to go in the season, I’m ready to get back in the driver’s seat this Saturday afternoon at Texas Motor Speedway. I’ve won at Texas in the NASCAR Sprint Cup Series before and it would be great to bring home another strong finish with only two more races to go.”