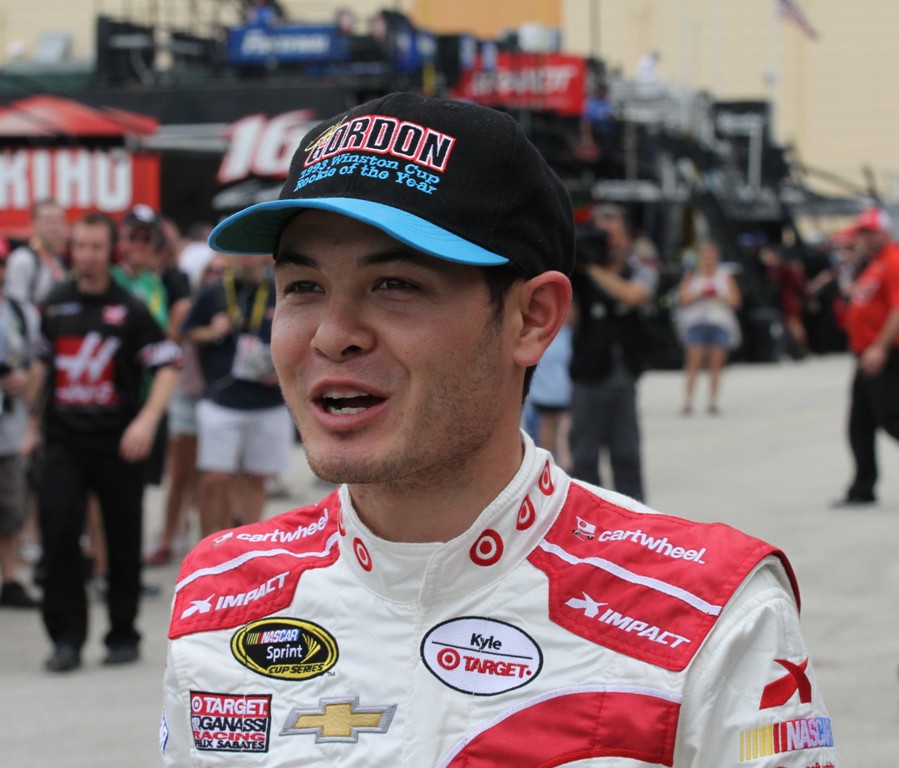 In the final practice ahead of NASCAR XFINITY Series Ford EcoBoost 300, Kyle Larson would top the charts with a lap of 31.864 seconds.

Larson has made 13 starts thus far this year, scoring three top-fives and eight top-10s. Notably, he has made two previous XFINITY starts at Homestead-Miami Speedway, finishing in the top-five in both starts.

Sadler was second quickest, 0.045 seconds off of Larson’s time, in his final start with Roush Fenway Racing before moving to JR Motorsports next season. Sadler currently sits fifth in points with four top-fives and 17 top-10s.

Erik Jones was third quickest in his 23rd start of the season; he has scored two wins thus far this season. The Dillon brothers, Austin and Ty, rounded out the top-five. Ryan Blaney was sixth quickest, followed by Regan Smith, Kyle Busch, JJ Yeley, Daniel Suarez and Chris Buescher. Buescher enters this weekend with the ability to clinch no matter what his championship colleagues do by finishing 13th or better. Chase Elliott, his closest rival, was 16th on the chart.

(i) Ineligible for Driver Points in this Series
# Denotes Rookie