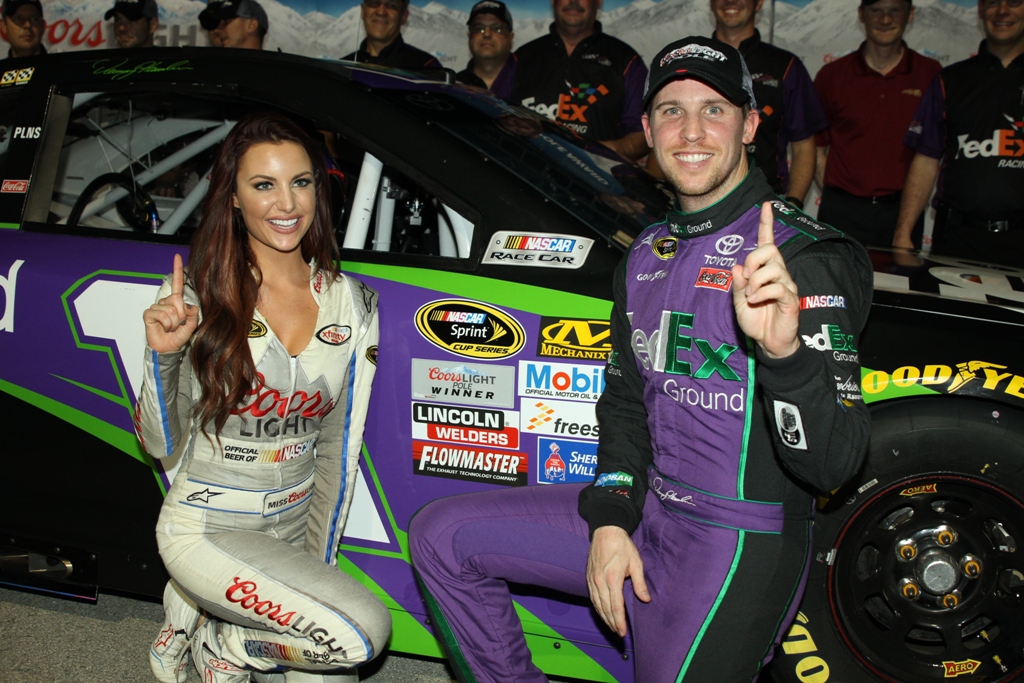 Joey Logano will start second after being eliminated from the Chase for the Sprint Cup Championship last weekend with a third place finish.

Kyle Busch, one of the four drivers who is vying for the championship trophy, will start from the third spot. His fellow counterparts – Jeff Gordon, Martin Truex Jr. and Kevin Harvick – will start fifth, 11th and 13th respectively. Busch has a top-five and three top-10s in 10 Homestead starts.

The Ford EcoBoost 400 is scheduled for Sunday, November 22.