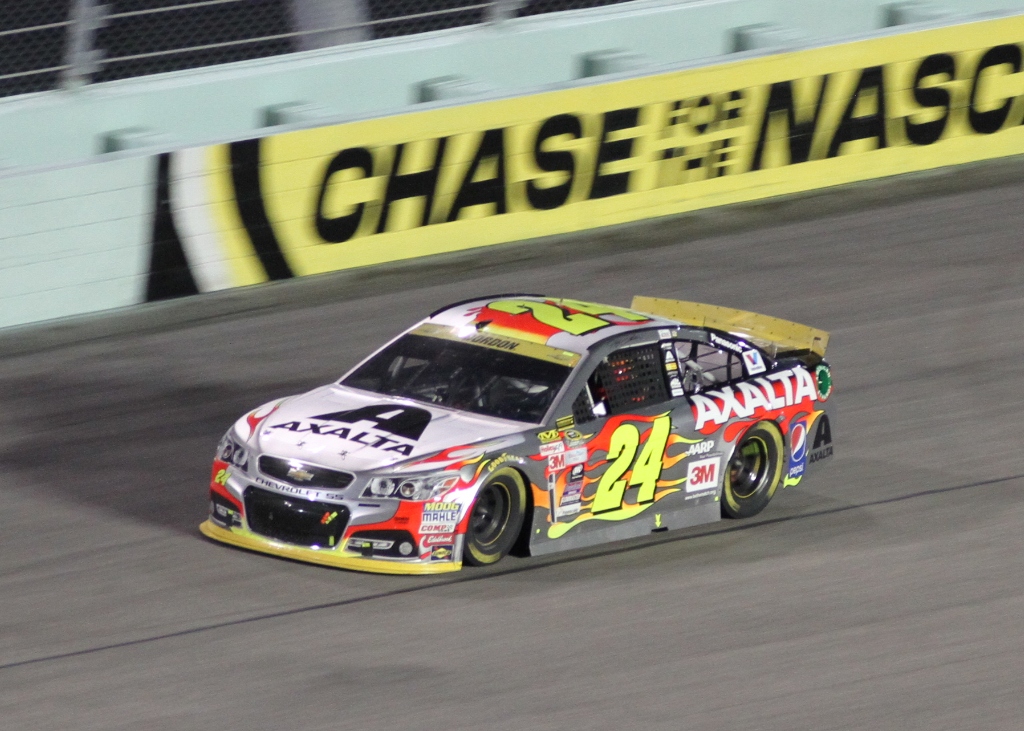 The 51-year-old spent the last eight seasons with Michael Waltrip Racing, serving as their “Director of Vehicle Design”. The job had her bring MWR’s simulation, testing and competition departments all together.

The Guildford, England native originally began her career in motorsports in Formula 1 with Ferrari in 1987, before joining Reynard Racing Cars’ research and development program in the CART Series in 1994. She then moved over to Tasman Motorsports in 1996 as an engineer, becoming the first female to run a winning CART organization. She then spent some time with Della Penna Motorsports, Chip Ganassi Racing and the McLean Group before joining MWR.

“Diane is an extremely talented and creative designer with an extensive F1 background,” NASCAR Senior Vice President Scott Miller said per motorsport.com. “She has worked with some of the most respected teams and most highly regarded technical directors in F1 and the now defunct CART series. At some point or another she has pretty much done it all, design, aero development, and race engineering. Over the last 6-7 years  she has learned to put those skills to work very effectively in the NASCAR arena.

“I regard her as one of the best designers/design team leaders in the sport. She is an F1 transplant that totally gets the challenge of NASCAR.”