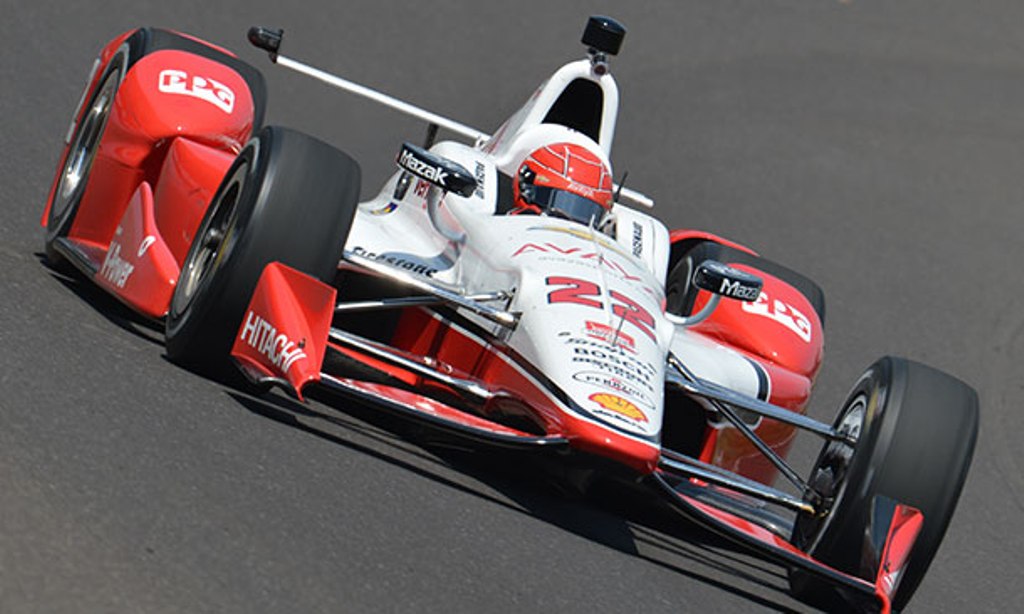 INDIANAPOLIS (Dec. 21, 2015) – Refinements to the 2016 Verizon IndyCar Series rulebook, distributed to teams and suppliers Dec. 19, clarify procedures established by INDYCAR in the past two seasons and highlight ongoing efforts to improve the overall fan experience in the upcoming season. Areas of interest in the rulebook include the following:

•  INDYCAR has established in the rulebook the aerodynamic bodywork parameters for each of the five ovals on the 2016 Verizon IndyCar Series schedule. The aero specifications for each oval include:

•  Procedures for the second day of 2016 qualifying, scheduled for May 22, will see race starting positions among the 33 provisional qualifiers finalized.

•  Race finish points awarded for the 2016 Indianapolis 500 and the season finale at Sonoma Raceway will again be worth double the normal race finish points, with first place at Indianapolis and Sonoma netting 100 driver and entrant championship points, second place 80 points and down to 10 points for 33rd finishing position.

•  Allocation of championship points for Indianapolis 500 qualifying will be awarded based on final-day qualifying, with the Verizon P1 Award pole winner receiving 42 points, second fastest earning 40 and descending to the 33rd-fastest qualifier getting one point.

• Both engine manufacturers will use a uniform Sunoco E85R fuel in 2016, with the removal of an additive (HiTEC 6590) previously allowed for Chevrolet.

• The minimum car weight has been increased to accommodate for safety enhancements including the Suspension Wheel/Wing Energy Management System (SWEMS) additional bodywork component tethers announced Nov. 24. The car weights will increase 10 pounds to 1,610 pounds on road and street courses and short ovals, and to 1,580 pounds on superspeedways.

•  The pit speed limit at all ovals will be 50 mph, another safety initiative. In 2015, the limit on superspeedways was 60 mph.

•  During race weekends that include a promoter test day, teams are permitted to carry over one used set of tires from the promoter day to the next practice session of the weekend, but must return the set after that session.