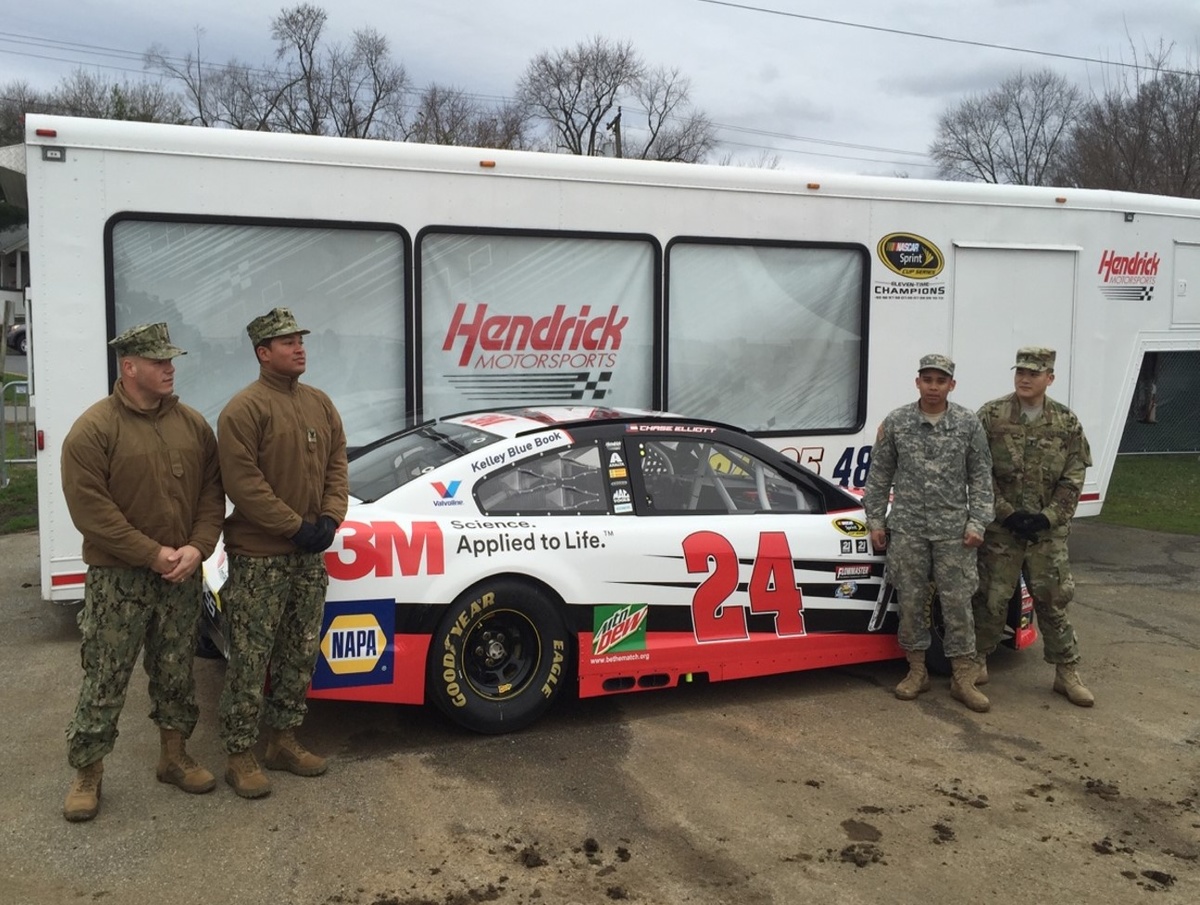 CONCORD, N.C. – The offseason may be in full swing, but 3M has racing on its mind.

On Monday, 3M took to Twitter from the Military Bowl in Annapolis, Maryland to unveil its paint scheme that will adorn Chase Elliott’s No. 24 Chevrolet SS in 2016.

Check out how the fresh new look was unveiled through social media below.

Almost time to unveil the @3M Chevy SS that @chaseelliott will drive next season! #3MRacing pic.twitter.com/PQNQIH9eDI