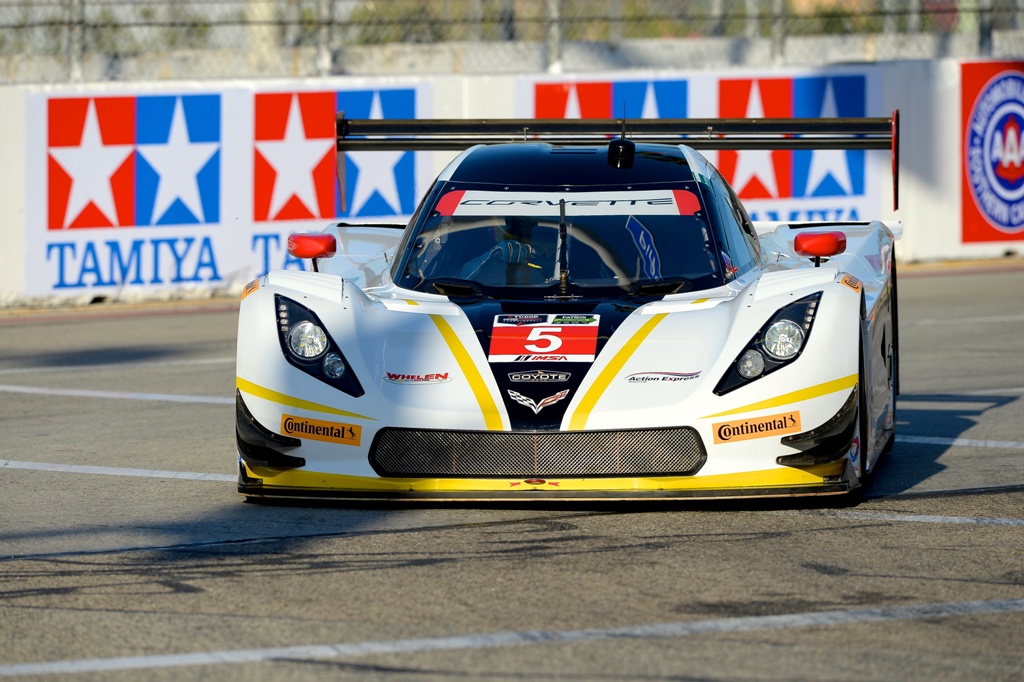 With the new season upon us, the OnPitRoad.com staff is bonding together in trying to predict what will happen across the board. This is our chance to share our predictions with you, while allowing you to see who is all part of the staff and where our focuses lie. Be sure to comment with your predictions ahead of the year.

Also, be sure to stay tuned for the next part of the predictions when they are posted.

WRITER NAME: Matt Embury
SERIES OF FOCUS: IMSA
PROTOYPE CHAMPION: Action Express as they have been the most consistent of the Corvette DPs, which have been the dominant car in the top class since debut of WeatherTech Championship in 2014.
PROTOTYPE CHALLENGE CHAMPION: CORE Autosport as the presence of Colin Braun is too much to ignore, despite PR1’s Tom Kimber-Smith
GT LEMANS CHAMPION: Porsche North America. They may lose out to Corvette Racing in the early enduros, but they gain strength once sprint race part of season begins
GT DAYTONA CHAMPION: Riley Motorsports as Bleekemolen will get enough support from teammate Keating to put them over the top in 2016.

WRITER: Ashley McCubbin
SERIES OF FOCUS: NASCAR Sprint Cup Series
ROOKIE OF THE YEAR: Chase Elliott.
He has proven that he has the talent behind the wheel as evident by winning the 2014 XFINITY Series Championship, and the reputation that he has grown as he has come up through the ranks. He is also stepping behind the wheel of one of the top rides in the sport, driving for Hendrick Motorsports. This Alan Gustafson led team was able to compete for the championship last year with Jeff Gordon, so certainly their experience and expertise should help their new youngster contend for the Rookie of the Year Award.

CHAMPION: Kevin Harvick
Kevin Harvick has proven to have the pure speed each season that has led to him being at the front of the field. He scored 13 runner-ups last season. He came up just one spot shy of winning his second championship in a row. He had the fastest car in a bunch of the races last season as evident by leading the most laps of all drivers at 2294. He is one of two drivers to score more than 20 top-fives last year, joining Logano in that category. He had the best average finishing spot of all competitors at 8.7. He scored the most top-fives of all drivers at 23. Do I need to say anymore statistics to see why this is a good choice?
CHASE FOR THE SPRINT CUP CONTENDERS (Alphabetical Order):

OTHER NOTABLE AND BOLD PREDICTIONS:

SPRINT CUP SERIES CHAMPION: Joey Logano – Great driver with a great team and would have won the title in 2015 if not for the Kenseth incident.
ROOKIE OF THE YEAR: Chase Elliott – He is a proven young talent and will be in top notch equipment.
OTHER PREDICTIONS:

CHAMPION AND ROOKIE OF THE YEAR: Erik Jones
Erik Jones isn’t kidding around when it comes to his NASCAR career. He had a breakout season in 2015 winning the Camping World Truck Series Championship driving for Kyle Busch, amassing 3 wins along the way. In 2016 he makes the switch to Joe Gibbs Racing (if that really classifies as a “switch”) to drive the No. 20 Toyota in the Xfinity Series. Having scored two wins in the series already, as a part-time driver, Jones will show that winning comes naturally for him in 2016. He will receive some hefty competition from the likes of Ryan Reed, Chris Buescher and Daniel Suarez but ultimately they will all fall short as the Joe Gibbs camp with Jones behind the wheel full-time is all but unstoppable.
BREAKOUT DRIVER OF THE YEAR: Daniel Suarez
The Mexican born driver created lots of buzz in the XFINITY garage last year; he was consistent and gained on the learning curve each and every week. When he returns to Joe Gibbs Racing this season he should be ready to show the NASCAR community that he means business. Look for him to lead more laps, win races and possibly compete for a championship this year. There is a lot of potential in this young man, and it will almost certainly show in 2016.

Other notable and bold predictions: