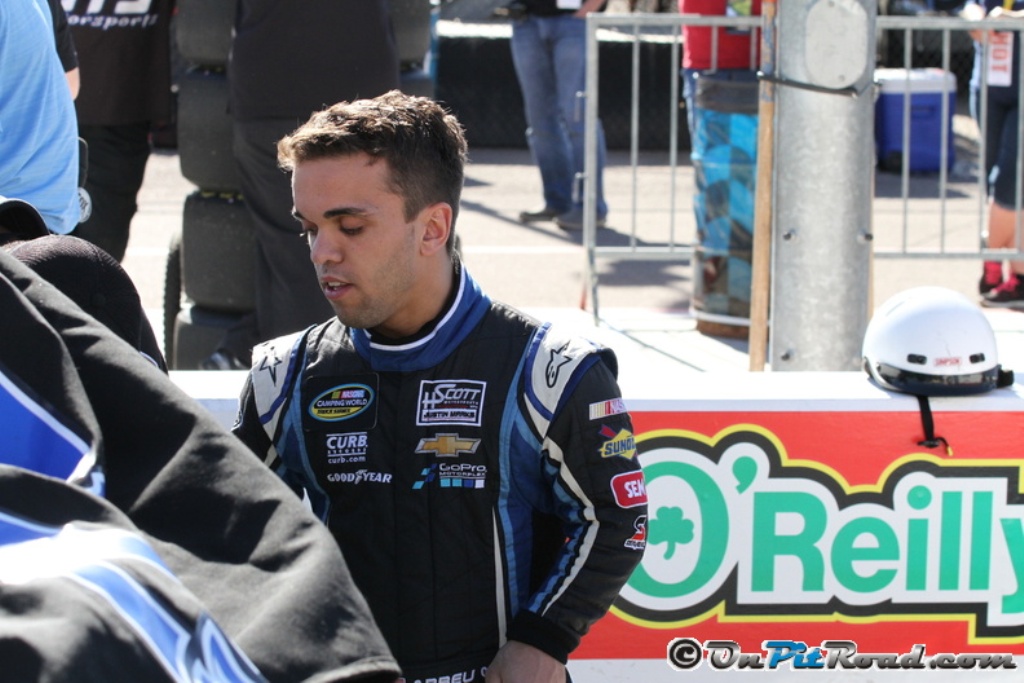 Sources have confirmed to Motorsport.com that Rico Abreu will run the full 2016 NASCAR Camping World Truck Series schedule for ThorSport Racing. The announcement is expected to be made on Friday.

The 24-year-old just completed his first full season in the K&N Pro East Series, scoring a victory, four top-fives and eight top-10s in 14 starts. He made his Camping World Truck Series debut at Phoenix International Speedway in November, finishing 28th after being caught up in a wreck. He then ran the season finale a week later at Homestead-Miami Speedway, finishing 13th.

Johnny Sauter, who raced for the organization last year, will race for GMS Racing this season. It is unclear whether Cameron Hayley, who also drove for ThorSport in 2015, has any plans for the upcoming season yet.