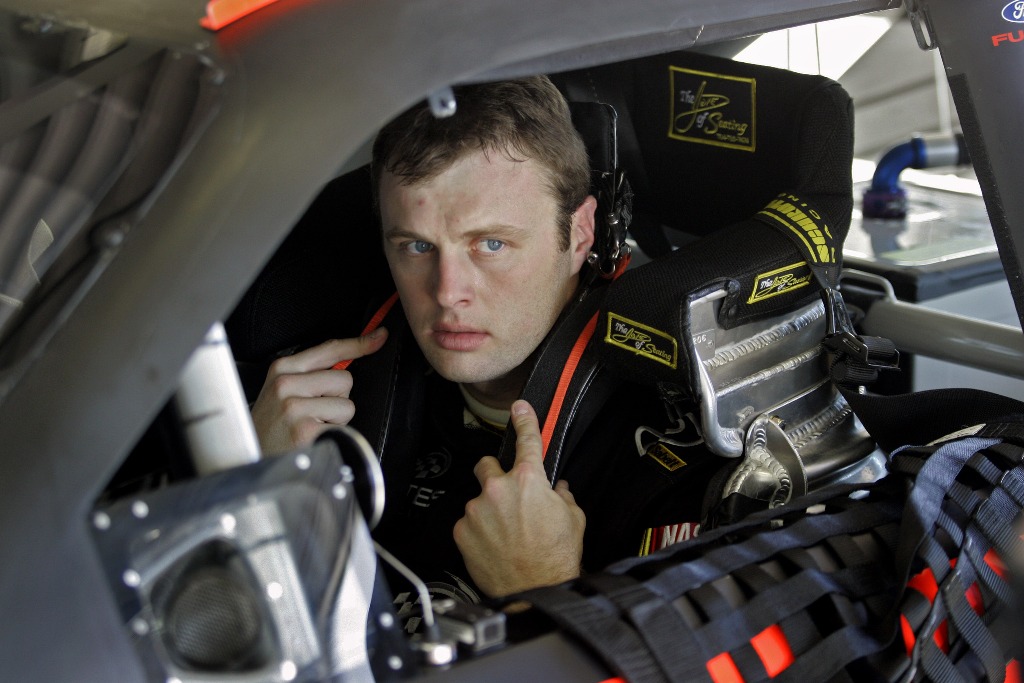 Travis Kvapil and MAKE continue to build in 2016

Travis Kvapil stated, “I look forward to continuing to build with this MAKE team. We had some decent runs last year and some bad luck that prevented other good runs. They’ve learned a lot from last year and made some changes this winter to be even better this year. I’m happy to be able to help contiribute to the effort. ”

Tracy Lowe, co-owner of MAKE Motorsports stated, “Mark (Beaver) and I are happy to have Travis back full time with our MAKE team. He has been an important piece to our growth in the sport. We want to continue to build and grow by giving him better equipment and resources. He is a great asset to our team personally and professionally.”

Travis Kvapil will take the green for the season at Daytona International Speedway on February 19th in the Next Era Energy Resources 250.

Hailing from Shelby, N.C., MAKE Motorsports is a race team that competes in the NASCAR XFINITY Series and NASCAR Camping World Truck Series.  The moniker “MAKE” is made up of the first letters of the first names of the owners’ children – Mark Beaver’s son Mikey and daughters Amanda and Emily, and Tracy Lowe’s daughter Katelyn.  For more information about MAKE Motorsports, please visit www.MAKEMotorsports.com, Facebook.com/MAKEMotorsports or find them on Twitter (@MAKEMotorsports).