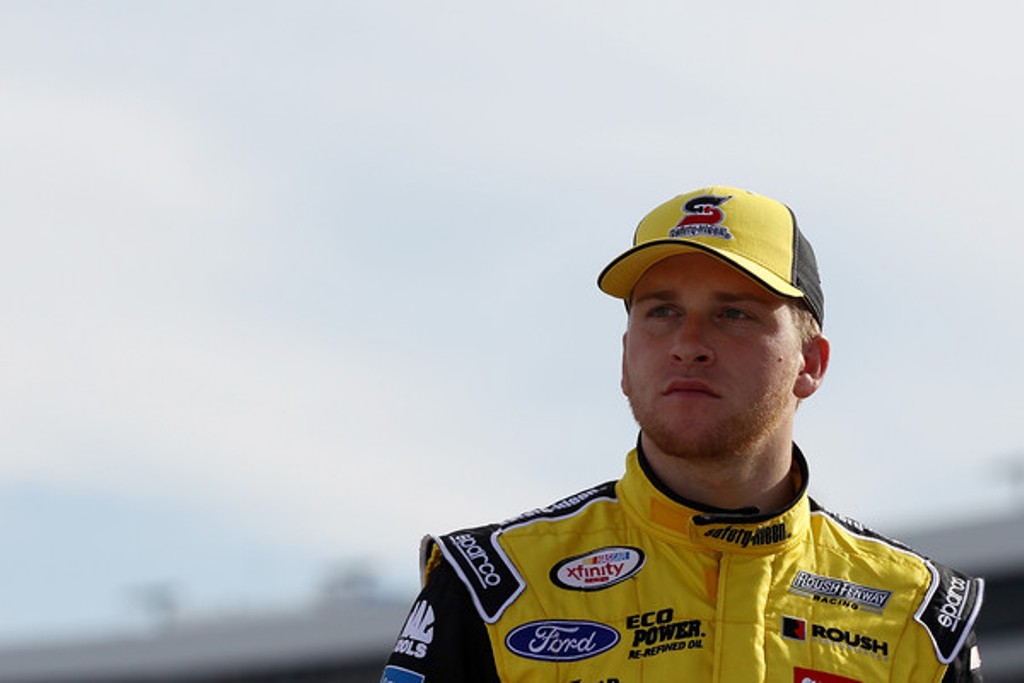 Throughout the off-season, there are always changes to watch out for with drivers and crew chiefs switching drivers and organizations. It seems this past season was no different, as there was news for fans to watch out for on a weekly basis. You can read the first part of the changes by clicking here.

Here is the second part of our look at how things shake out for the upcoming season, with the changes marked in red.  Be sure to stay tuned for the second half of the article later on this week.

Car #: 32
Driver: Bobby Labonte/Jeffrey Earnhardt
Crew Chief: Wally Rogers
Team: Go Fas Racing
Bobby Labonte returns to the team to run the four restrictor plate races as he had done the previous season. Meanwhile, Jeffrey Earnhardt joins the organization, set to run the rest of the schedule, except for the road course events, as he will be one of the drivers battling for Rookie of the Year. The team has yet to announce who will drive for them in the two road course races. Also, Wally Rogers joins the organization to serve as crew chief. Car #: 44
Driver: Brian Scott
Crew Chief: Chris Heroy
Team: Richard Petty Motorsports
This is the team that has been known as the No. 9 team over the past several years, now renumbered with the No. 44 as RPM goes with tradition. Brian Scott joins the organization after spending the past six seasons full-time in the XFINITY Series, having some success with Richard Childress Racing. Chris Heroy joins the organization after working with Kyle Larson last year at Chip Ganassi Racing.
Sam Hornish Jr., whom drove for Richard Petty Motorsports last year, has yet to announce any plans. Previous team crew chief Kevin Manion joins Kyle Busch Motorsports’ truck organization. Larson will now work with Chad Johnston, who spent the 2015 season with Tony Stewart.

Car #: 95
Driver: Michael McDowell/Ty Dillon
Crew Chief: Todd Parrot/Dave Winston
Team: Circle Sport – Leavine Family Racing
The biggest news is the alliance formed between Circle Sport Racing (#33) and Leavine Family Racing heading into the season. The alliance also brings forth a technical alliance with Richard Childress Racing. Michael McDowell will run most of the events, with Ty Dillon running select events on top of his XFINITY Series schedule. When Dillon is driving, Winston will be the crew chief, while Parrot handles the events with McDowell.