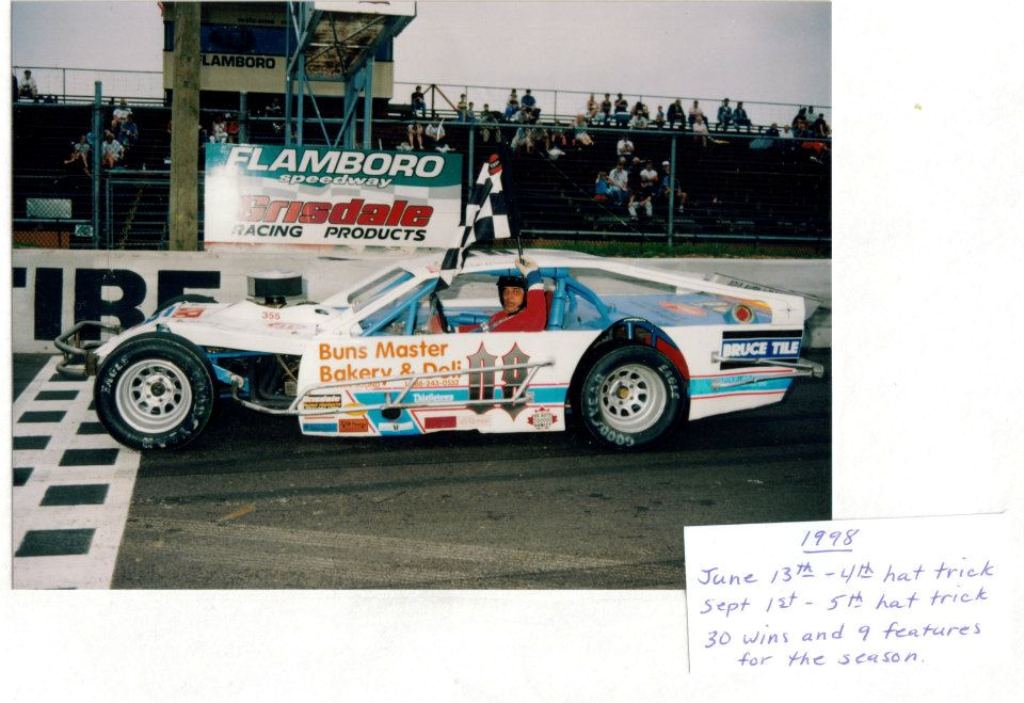 Over the past four years, the Rick Woolner Memorial has been ran under the OSCAAR racing banner, though as noted by Woolner-Stewart in her announcement, this year’s memorial is not an OSCAAR sanctioned event.

“It is an invitational that will be designed for more mods to come together at one time on one track and race for one of the largest combined purses for mods in Ontario and we hope to see you all there Sunday July 3, 2016,” she posted in the announcement.

Over the past three years, OSCAAR has hosted the event on their schedule at Full Throttle Motor Speedway, with Gary McLean claiming the victory in each of those events.

“On behalf of the Rick Woolner family and the Rick Woolner Memorial, I would like to take this opportunity to thank the OSCAAR Organization (Dave Gainforth) and their staff for the support they have shown the Rick Woolner Memorial over the last 3 years and to Full Throttle Motor Speedway (Gord Bennett) and their staff for allowing us to hold the memorial there last year,” she posted. “Best of luck to you both in your respective endeavors. To our PAST SPONSORS WE THANK YOU for supporting us. With your help we have been able to make the memorial a race like no other!!!”

In an effort to boost publicity and sponsorship money for the event, Sauble Speedway has given the race promotional group pit passes for specialty and lap sponsors. In the days and months moving forward, plans are in place to continue to post updates on Sauble Speedway’s facebook page and the Rick Woolner Memorial facebook page. For those interested in being a sponsor of the event, they are encouraged to get a hold of Julia or Ken Berfez for details.

Woolner began his racing career in 1983 in street stocks, before moving up to the sportsman/late model classes, and eventually the open-wheel modifieds. He would race all across Ontario and the northeastern United States, scoring 55 feature wins and 170 heat wins. With his health declining, he stepped out from behind the wheel in 1999, before passing away on August 22, 1999 as a result of cancer.