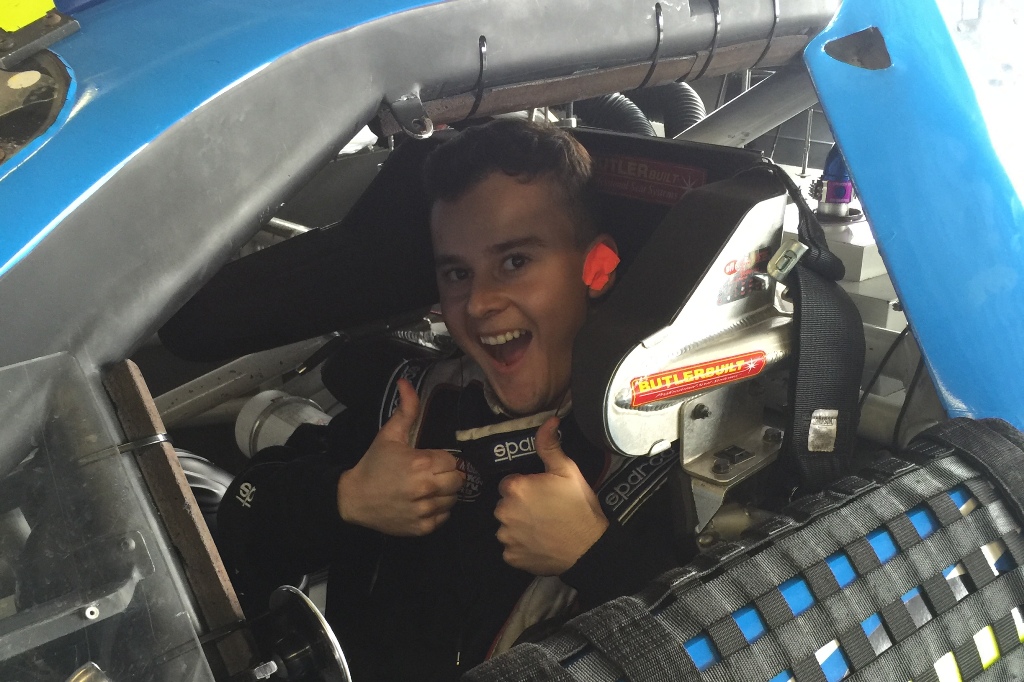 MOORESVILLE, N.C (February 1, 2016)—After just two starts in the ARCA Racing Series presented by Menards with Lira Motorsports, Jairo Avila, Jr. (J.A. Junior) is making a name for himself within the motorsports world by tackling double duty efforts to kick-off Speedweeks in the sunshine state.

“I cannot be anymore excited than I already am for my double duty weekend,” J.A. Junior said, “We were really fast during the test so I am going with high expectations for the race.”

The Alhambra, California native will compete in the ARCA Lucas Oil 200 on Saturday, February 13 at the Daytona (Fla.) International Speedway and then take the wheel Sunday, February 14, at the NASCAR Home Track of New Smyrna (Fla.) Speedway, in the K&N Pro Series East, just minutes from Daytona.

Fresh off his announcement, the Colombian will be competing full time in the K&N Series with Rev Racing as part of the NASCAR Drive for Diversity Program. The 20- year old previously competed in five K&N Pro Series West events before strapping in behind the wheel of a Lira Motorsports Ford in 2015.

“I am stoked! I have talked to all the guys at Rev Racing, and they have an amazing line-up of drivers and cars for this season. They have learned a lot over the last year with the new gen6 car and applied some new setups. Mark Green will call the shots from the top of the pit box, so we are confident on competing for wins near the end of races.”

Rising to the unthinkable to start his season off, J.A. has

put together a successful ARCA series stat chart after finishing 10th in the season finale at Kansas Speedway, and 16th at the Pocono Raceway in the 2015

season, giving himself an average finish of 13 in the ARCA series.

“I would have never thought this amazing opportunity would ever happen. I cannot thank everyone enough over at Lira Motorsports and Rev Racing for giving me the chance! I wouldn’t be surprised if we swept the weekend with wins!”

For more information about JA, visit his website at jajunior56thebullet.com.

About NASCAR Drive for Diversity: The Drive for Diversity program was instituted with NASCAR to attract young minority and female generations into the auto racing industry. NASCAR has called upon Rev Racing, to be the host of these young drivers. Rev Racing exists to provide competitive race cars to those looking to further themselves within the auto racing industry after being mentored and developed.

About Rev Racing: Headquartered in Concord, N.C., Rev Racing, owned by Max Siegel, operates the NASCAR Drive for Diversity Program, which is the industry’s leading developmental program for ethnic minorities and women drivers, and crew members. For more information about Rev Racing visit http://revracing.net or follow us on Twitter @RevRacin.