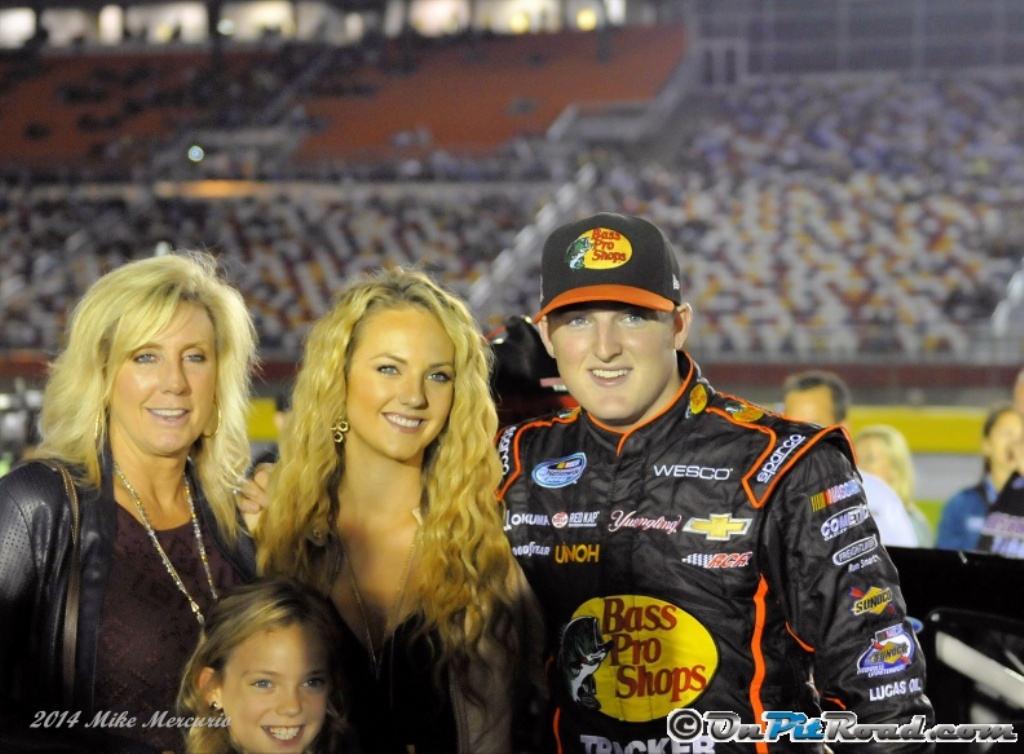 Dillon to drive No. 41 Chevrolet February 9 – 20 at Volusia Speedway Park

WELCOME, N.C. (February 8, 2016) – Ty Dillon Motorsports announced today that Florida Lottery will be the primary sponsor for the No. 41 Chevrolet during the 45th annual DIRTcar Nationals at Volusia Speedway Park in Barberville, Fla.

Beginning on February 9, the 23-year-old NASCAR XFINITY Series regular will be behind the wheel of the UMP modified for six nights, competing for the coveted Gator Championship trophy. Dillon is a former DIRTcar Nationals champion (2014, 2012, 2011) and a multi-time winner at the half-mile dirt track.

Dillon, a full-time NASCAR driver, competes in select open-wheel modified and late model races around the East Coast with family owned and operated, Team Dillon Racing (TDR). Dillon began his racing career with TDR and credits much of his success to the developmental race team, which is based on the campus of Richard Childress Racing.

“Dirt car racing has always been one of my favorite hobbies. It allows me to get back to what I grew up doing and just go out and have fun.” Dillon said. “I can’t thank the Florida Lottery enough for partnering with us for the DIRTcar Nationals.”