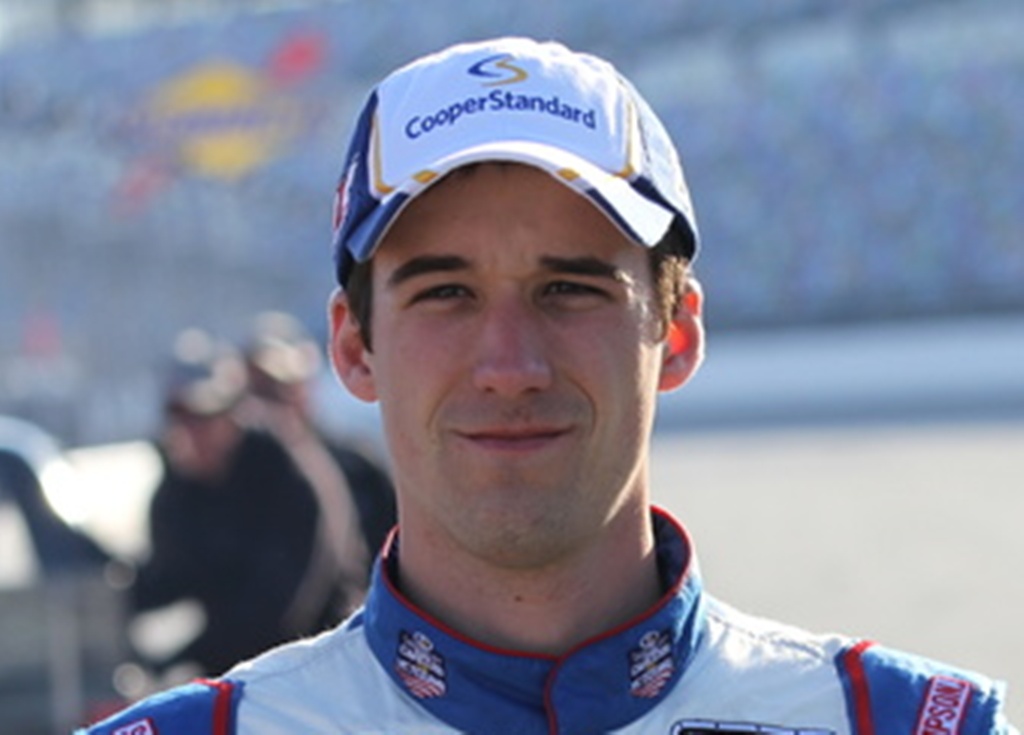 STATESVILLE, N.C. (Monday, Feb. 8) – Brad Keselowski Racing announced today that Austin Theriault will drive a third entry for the organization in the NASCAR Camping World Truck Series (NCWTS) season-opening race on February 19 at Daytona (Fla.) International Speedway.
“I’m really excited and can’t wait to get back to Daytona,” Theriault said.  “I can’t thank Brad enough for this opportunity.  I’m going there with the expectation to win and I’ll do whatever it takes to get the checkered flag.”
Theriault will drive the No. 2 Ford F-150 in the NextEra Energy Resources 250, joining full-time drivers Tyler Reddick and Daniel Hemric, with Buddy Sisco serving as the team’s crew chief.  The Fort Kent, Maine native is quick to point out the advantages of having an additional teammate at Daytona.
“I’m looking forward to working with both Tyler and Daniel,” Theriault said.  “Hopefully we can help each other stay in the top five throughout the race and be in position to challenge for the win.  It will be a big help to have another teammate at Daytona.”
Theriault made his NCWTS debut in 2015 with Brad Keselowski Racing at Daytona.  He scored an impressive fourth-place finish, leading the race once for nine laps after starting fourth and finishing with a driver rating of 110.2.  He made nine NCWTS starts for BKR in 2015, claiming two top five and four top 10 finishes. Theriault spent the 2012 and 2013 seasons as part of BKR’s driver development program, running a partial schedule in the Southern Super Late Model Series while working full-time in the team’s shop.
Buddy Sisco is a native of Nashville, Tenn., and began his racing career in 1981.  He has served as crew chief for numerous organizations during his career, most recently at Michael Waltrip Racing.  He joined BKR in 2013 and is currently a special projects coordinator and liaison between the 19 and 29 teams.
“You always want to run well at Daytona and I think we have an excellent chance to do that with Austin,” Sisco said.  “He’s a student of the game and there are so many things you don’t have to teach him.  We’ve made changes here at BKR and feel like everything about our Ford F-150 trucks is even better than they were last year.  Our teammates are running for the championship and won’t take as many risks but we can get outside the box a little bit and try some different things setup-wise to see if it pays any benefits.”