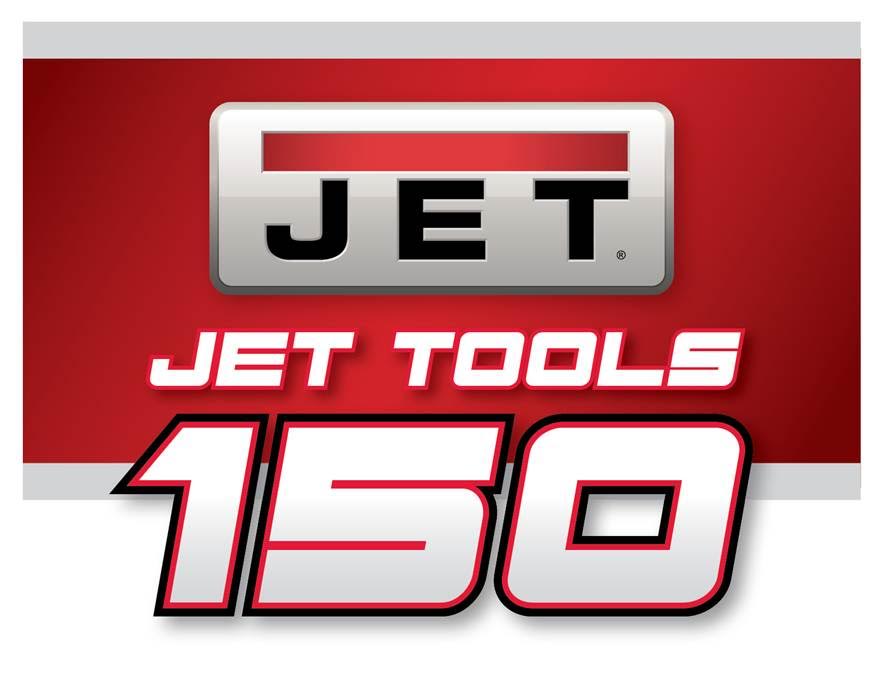 Up To Speed With Dominique: Entering her 14th year of competition, Van Wieringen has set many accolades, despite her youth. She was the first female to lead a lap in the CRA / JEGS All-Star Series and the first rookie to win a JEGS / CRA All-Star Series point’s race. In addition, Van Wieringen was the first female to win an Outlaw Super Late Model championship in the United States, while holding the current record at Winchester (Ind.) Speedway for the most laps led (74) by a female competitor.

Busy Weekend For Growing Team: Celebrating their one-year anniversary, Rette Jones Racing has a busy schedule this weekend. In addition to fielded a car for Van Wieringen in her K&N debut, the team will be participating in the ARCA Racing Series presented by Menards opener at Daytona (Fla.) International Speedway with car owner Terry Jones in the No. 30 Jones Group International Toyota Camry.

Students will learn everything you need to know to work on a wide variety of vehicles as part of their core training on top of 15 weeks of NASCAR specific courses to learn racing fundamentals.

Female Flavor: The Jet Tools 150 won’t be lacking a female presence on Valentine’s Day night. Van Wieringen is one of three females set to compete in the season-opener. Joining Van Wieringen is fellow Canadian racer Sarah Cornett-Ching and Ali Kern. All three females are running for Rookie of the Year and the championship title.

No Worries Start: With a stout entry list expected for the NASCAR K&N Pro Series East season-opener, Van Wieringen is guaranteed to make her series debut after Rette Jones Racing acquired owner points from another team securing the No. 30 Durobyte Ford Fusion a starting spot in the 150-lap race.

New Smyrna Speedway Fast Fact: Opened in 1964, New Smyrna (Fla.) Speedway has 600-foot straightaways, 720-foot turns with 23 degrees of banking. The 0.48-mile banked oval was repaved in January 2007 and has a grandstand capacity of approximately 8,000. Additionally, the track is part of the weekly NASCAR Whelen All-American Series.

Chassis Intel: Mark Rette, crew chief and co-owner of Rette Jones Racing has elected to bring chassis number 001 to the 0.48-mile paved oval this weekend. This Ford Fusion is appearing in its fourth race with RJR. This race chassis has a career-best second place finish last July at Columbus Motor Speedway.

On New Smyrna (Fla.) Speedway: “I’ve never been to New Smyrna, but I’m looking forward to the challenges the track presents. I know my team has some great notes prepared and I think we can really work hard to make some positive adjustments during practice on Saturday. I can’t wait to get things started.”

Mark Rette, mentor and co-owner of the No. 30 NASCAR Technical Institute / Durobyte:

On Dominique Van Wieringen Joining Rette Jones Racing: “There aren’t words to describe how excited we are to have Dominique Van Wieringen in our race car this season. I watched her some last year and she had a lot of speed and some really strong finishes. We’re hoping we can continue to develop her racing career and surprise a lot of people in 2016.”

On New Smyrna (Fla.) Speedway: “We’re trying to keep our expectations modest this weekend. While we go to every race track looking to win, we’d be satisfied with a top-10 finish in our first race together. A good run on Sunday night will give us some momentum to kick off the season in the right direction and look forward to Mobile.”