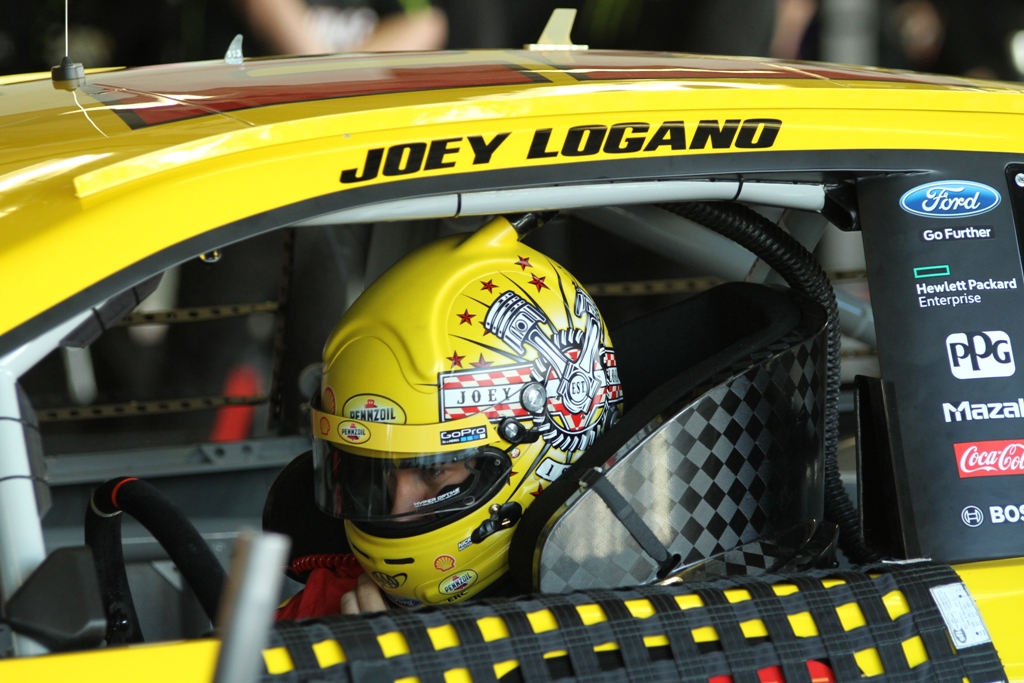 Practice was wrapping up for the day when Team Penske and Ryan Blaney with the Wood Brothers decided to go out for some drafting to pick up the three fastest laps of the day.

Less than five minutes were left on the clock when Joey Logano put up the fastest lap of the day with his teammate and 2012 NASCAR Sprint Cup Series champion Brad Keselowski in second, followed by Ryan Blaney in third.

As stated by the Wood Brothers on twitter, this was a strategy call in case of time trials and the Can-Am Duels being rained out. Having one of the quickest speeds would help put car No. 21 in the field for the Daytona 500.

@woodbrothers21 but we know a thing or two about rain and usually it does when we are around. So..

Brothers Kurt and Kyle Busch rounded out the top-five, and they were looking at having the two fastest laps of the day until the Penske boys made a strategy call.

Much like the first session of the day, Blaney and Matt DiBenedetto were the two fastest non-charter cars, but Michael McDowell in No. 59 for Circle Sport-Leavine Family Racing was not far behind DiBenedetto, so qualifying could be tight for the two guaranteed spots tomorrow.

Full practice results can be seen below.