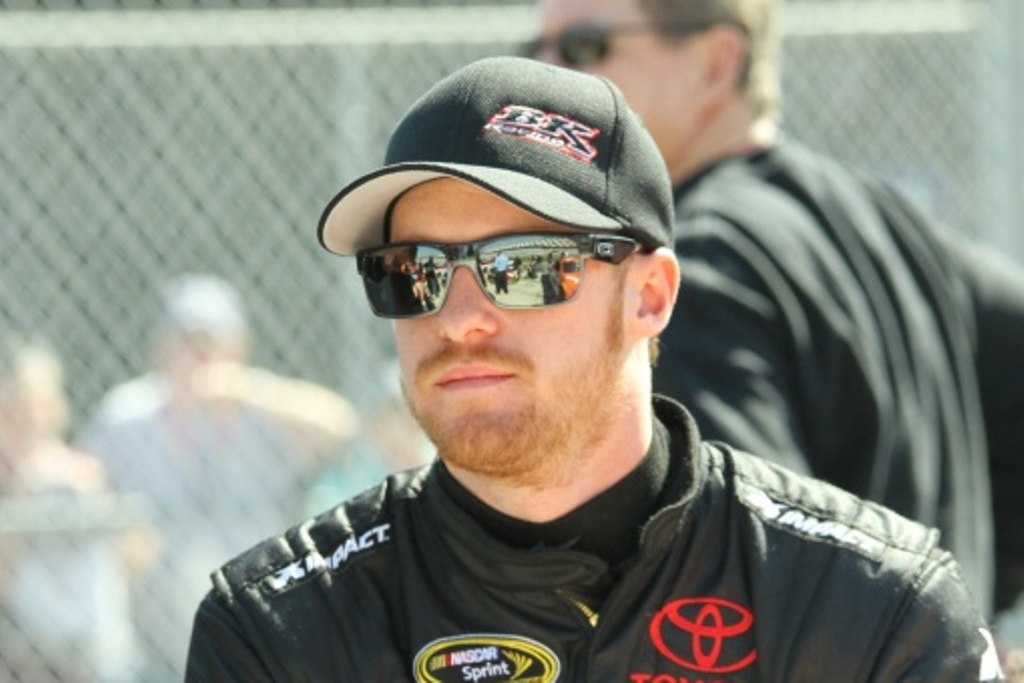 Burton comes from a long family line of racing in NASCAR’s premier series. Burton’s father, Ward, is a former NASCAR Sprint Cup Series driver and Daytona 500 Champion, and Burton’s uncle, Jeff, is also a former NASCAR Sprint Cup Series driver and current NBC Sports broadcaster. Along with his family’s racing background, Burton brings four years of NASCAR experience to Richard Petty Motorsports. He competed full time in the Camping World Truck Series in 2013 and 2014, earning one win, seven Top-Five finishes and 20 Top-10 finishes in 50 starts. In the Sprint Cup Series, he competed for BK Racing in 2015 with 28 starts.

“I’m really excited to be competing full time in the XFINITY Series for Richard Petty Motorsports this season,” Burton said. “When you think NASCAR, you think Richard Petty, and I’m really looking forward to continuing their winning tradition and contributing to the legacy that is Richard Petty.”

“We have worked with Jeb on a few opportunities over the past couple of years, and they just didn’t fall into place,” commented Brian Moffitt, Chief Executive Officer at Richard Petty Motorsports. “We feel Jeb is an extremely talented young driver, and I’m happy we have him in our organization. He’s proven he can win races and compete at a high level in the NASCAR Camping World Truck Series, and we believe he can do the same in the NASCAR XFINITY Series.”

Jeb Burton and the No. 43 Ford Mustang will hit the track on Friday, February 19 for practice in preparation for the NASCAR XFINITY Series season opener at Daytona International Speedway. A sponsorship announcement is expected to be made prior to Friday’s first practice session.

A performance and marketing driven company, Richard Petty Motorsports, co-owned by NASCAR Hall of Famer Richard Petty and successful business entrepreneur Andrew Murstein, is one of the most recognized brands in all of motorsports. With a history of over 200 wins and business partnerships with national and global leaders, today the race operation fields two teams in competition in the NASCAR Sprint Cup Series with drivers Aric Almirola and Brian Scott. Almirola will return to the iconic No. 43 Ford with partners Smithfield Foods, STP, United States Air Force and the “Fresh From Florida” campaign. Scott will make his debut with the team and drive the Petty Family No. 44 Ford. Albertsons Companies, Shore Lodge, Twisted Tea and GoBowling.com will join Scott as he competes for Rookie of the Year in his first full-time season in the Sprint Cup Series. Richard Petty Motorsports will also field the No. 43 Ford Mustang in the NASCAR XFINITY Series with driver Jeb Burton in his first full-time season. The team is headquartered in Mooresville, N.C.