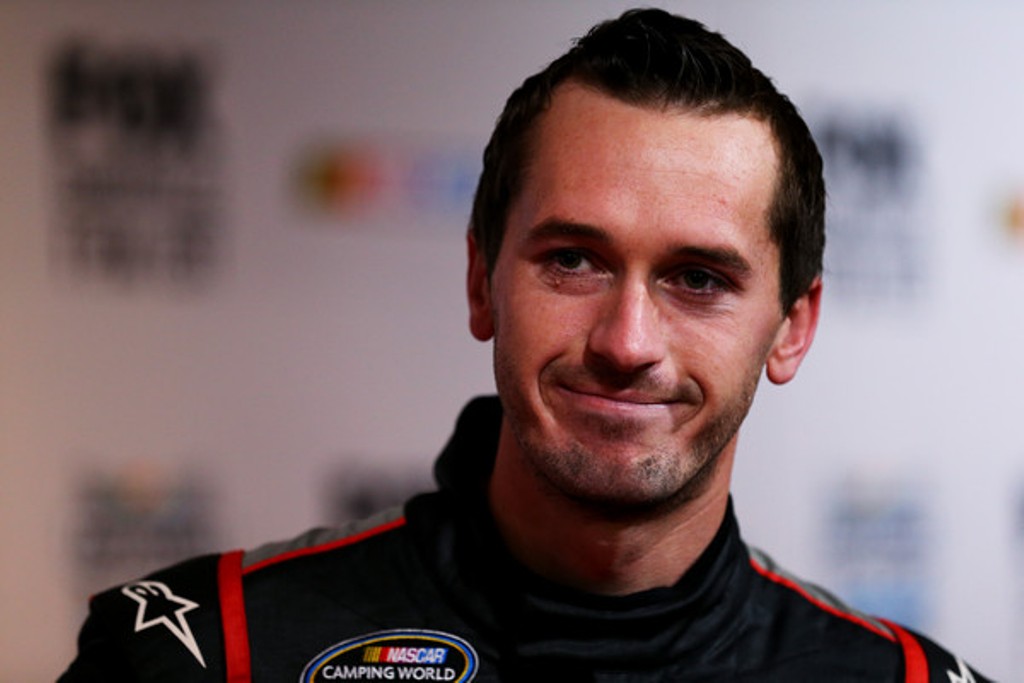 Red Horse Racing announced earlier this week that Ben Kennedy will receive primary sponsorship from JACOB Companies in multiple races throughout the 2016 season, starting with the season-opener at Daytona International Speedway.

“I’m thrilled to have JACOB Companies on board our Toyota Tundra for 2016,” Kennedy said. “We’ve had the opportunity over the past couple of months to work with them and get to know them and I’m really looking forward to our partnership. I think we’ll have a lot of success on and off the track with them this season.”

JACOB Companies is a multifaceted construction firm with a focus on construction management, design, and technology.

“We are excited to have the opportunity to sponsor Ben this season.” JACOB Companies President Don Perry said. “He exemplifies the foundation our business was built on–respect, hard work, perseverance, and dedication. His excitement and enthusiasm for the sport compliments the way we feel not only about NASCAR but about our construction projects. He is just the kind of young man we want to represent and act as an ambassador for our company. We can’t wait to see him and the JACOB truck in the winner’s circle.”

Kennedy enters his third season in the NASCAR Camping World Series after finishing ninth in points the past two years.

Red Horse Racing unveiled the new look for Kennedy at Daytona International Speedway on February 17, in which can be viewed below.