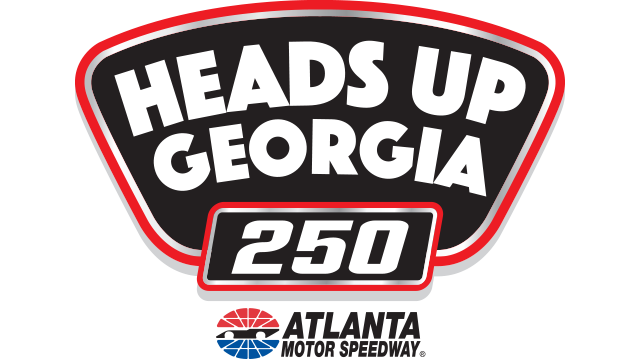 Wallace started 23rd and finished 11th in his lone start at the Georgia track in this event in 2015.

In 12 career NASCAR XFINITY Series starts on 1.5-Mile tracks, Wallace has recorded two top-fives and nine top-10s, with a best finish of third at Chicagoland Speedway in Sept. 2015.

Barbour will be atop the pit box for his fourth career NASCAR XFINITY Series race at Atlanta on Saturday, earning a previous best finish of 13th with 2015 XFINITY Series Champion Chris Buescher in Sept. 2013.

Wallace on racing at Atlanta:

“Atlanta is a fun, fast track. It really has a lot of character in it with the older surface and really allows you to race all over the place. I’m definitely ready to get there and see what we can do with this Ford EcoBoost Mustang. We had a great run in Daytona and hopefully we can build on that this weekend.”